On Saturday April 17th, 2021 I’ve spent the whole day at a movie set. It’s a new movie they’re making with Dutch movie star Jandino and the heavyweight world champion kickboxing Rico Verhoeven. It’s a comedy and today they were shooting scenes when Jandino had to fight Rico Verhoeven in the Octagon. I played a Chinese gambling boss …. Well Jandino had to look scared at me and I had to look mean at him…and I can look pretty mean believe me….LOL….Jandino plays a guy who is viciously tricked and lured into a fight in the octagon cage by his Chinese friend Ping Ping. In the cage he has to fight Rico Verhoeven who plays a fighter from Kazachstan. I won’t tell who won the fight but the fight itself is hilarious. These scenes were shot at a location in Rotterdam in the Netherlands but the story takes place in the USA. There were some American actors present. Anyway the film crew was nice, the Chinese people were nice, the food was nice…. And above all it was a fun day and a great way to spent a Saturday….everyone had to take a rapid COVID-19 test and I was tested negative…..and the movie scenes were shot without the face masks by the way … LOL 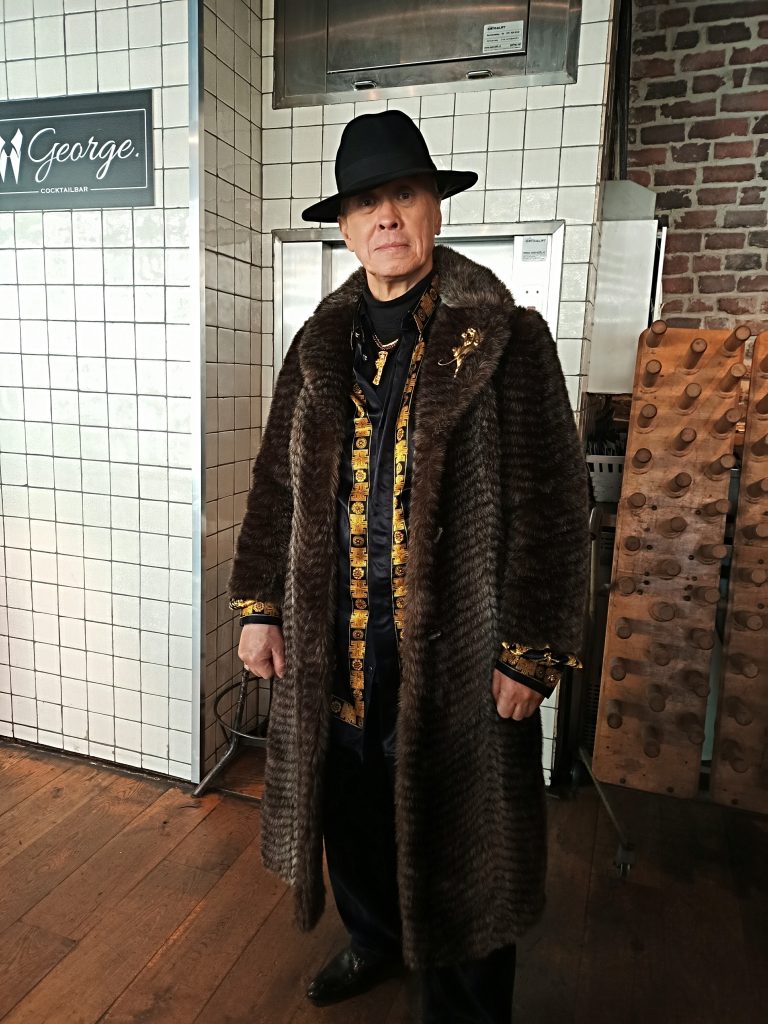 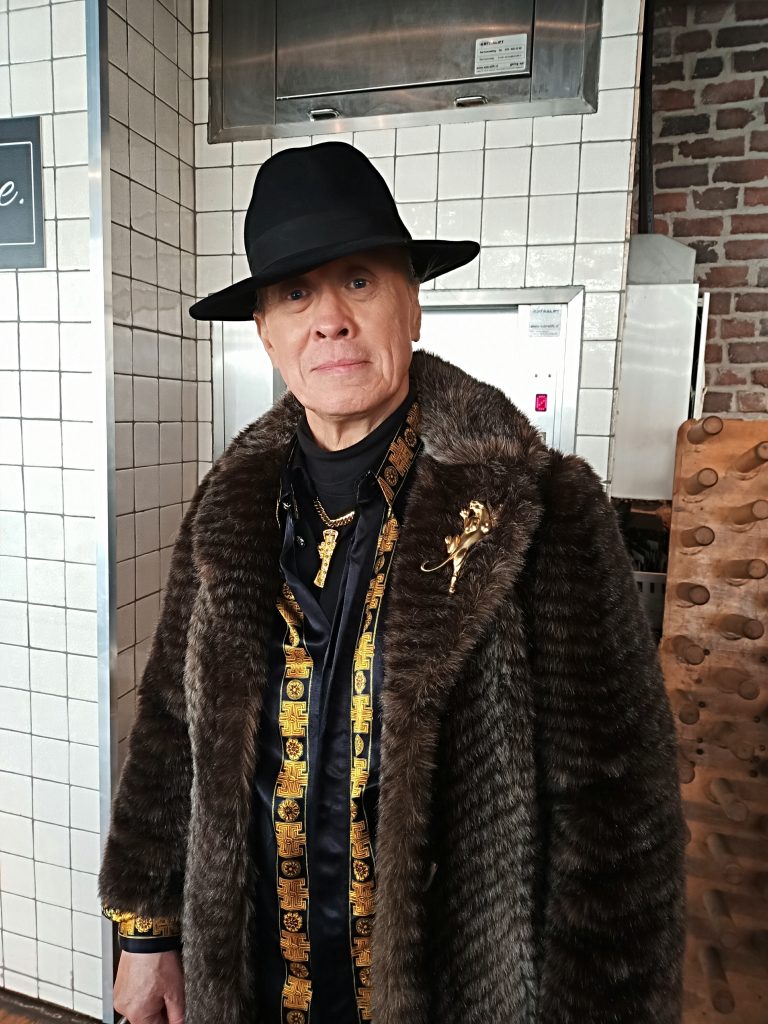 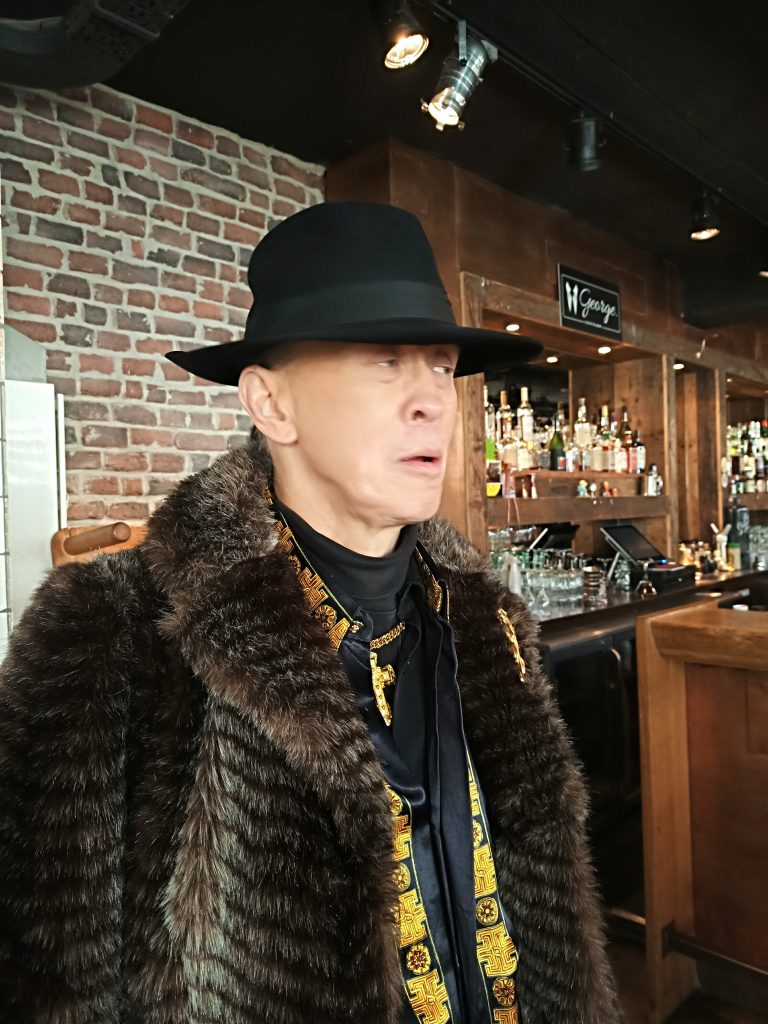 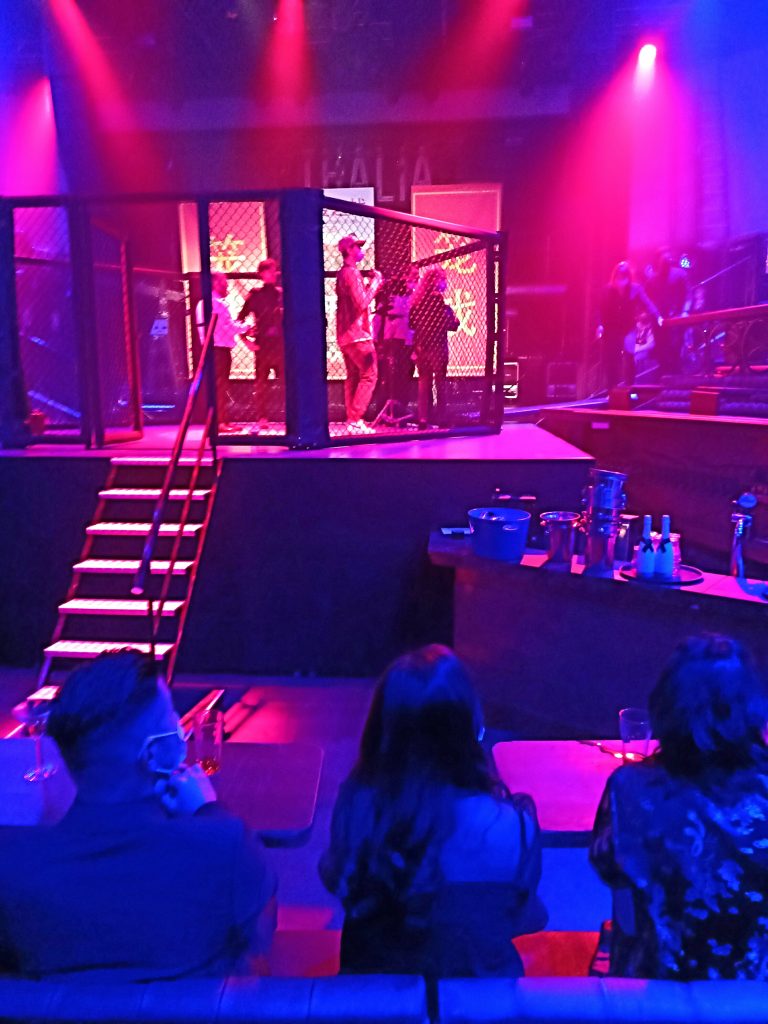 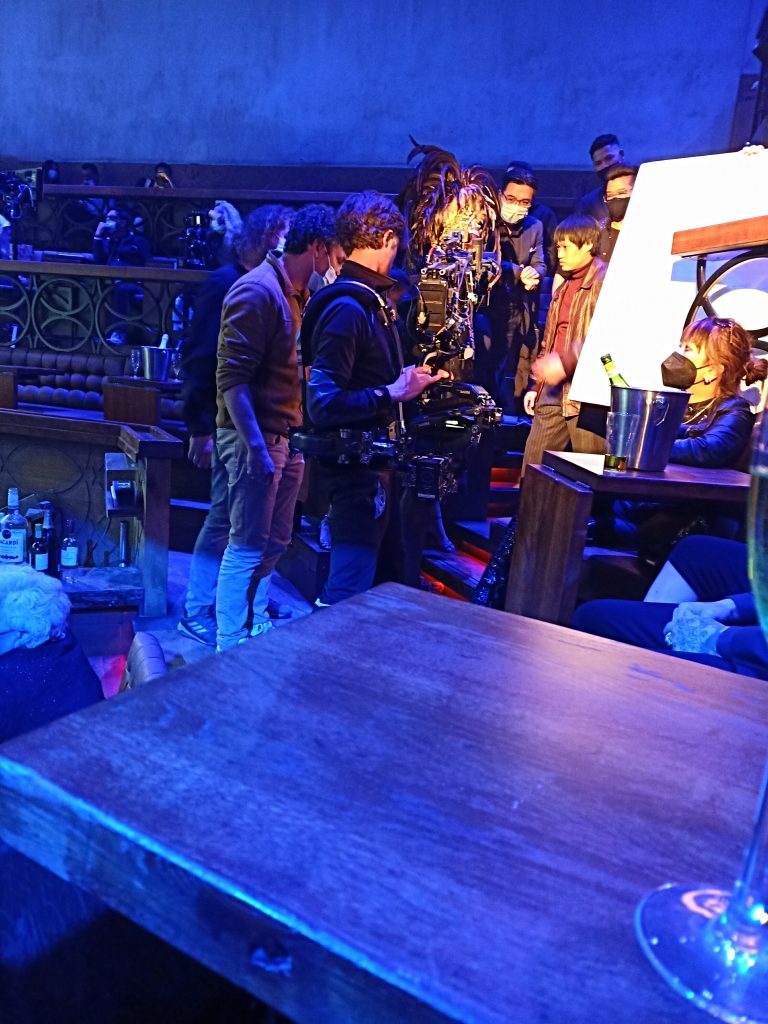 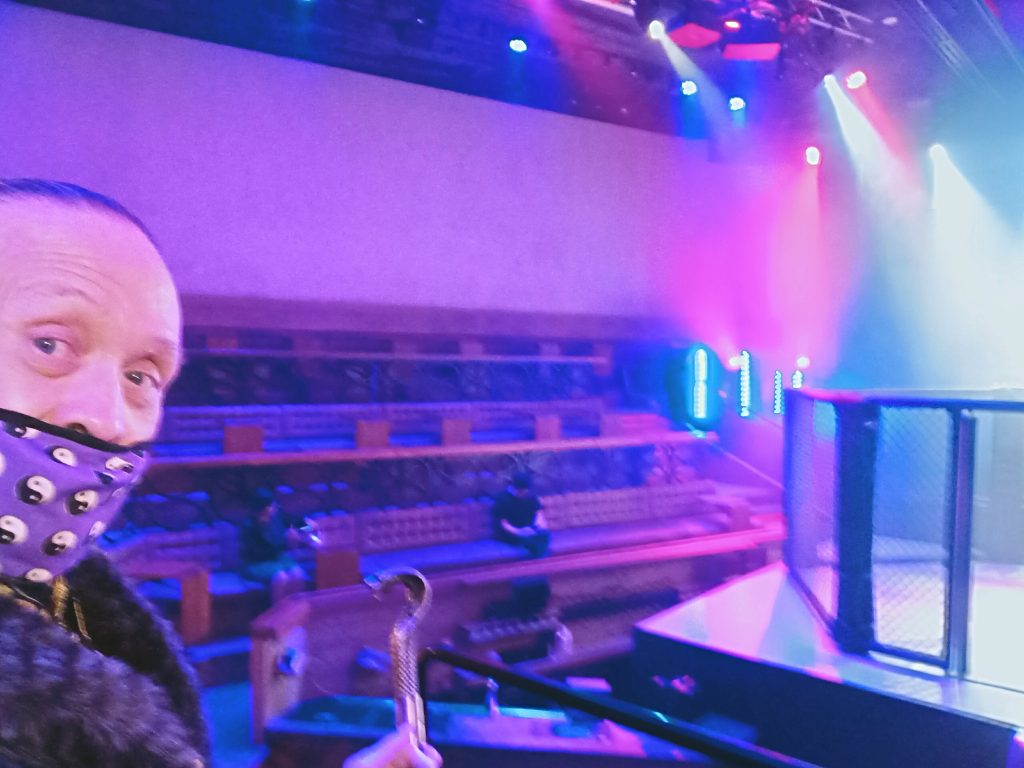 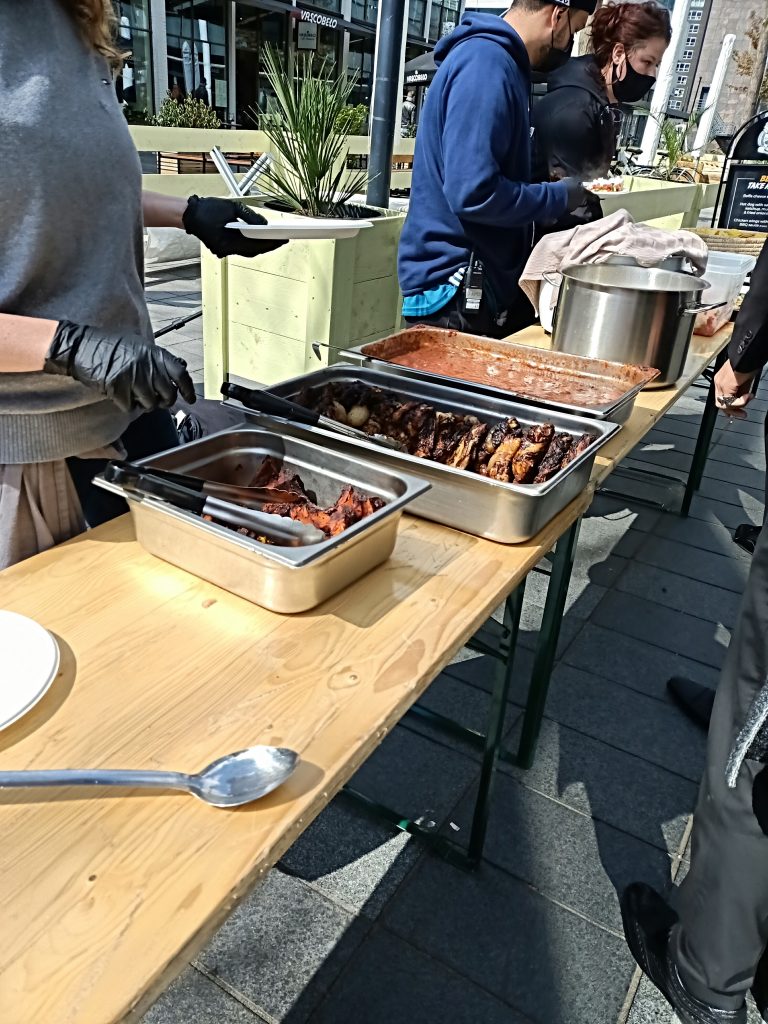 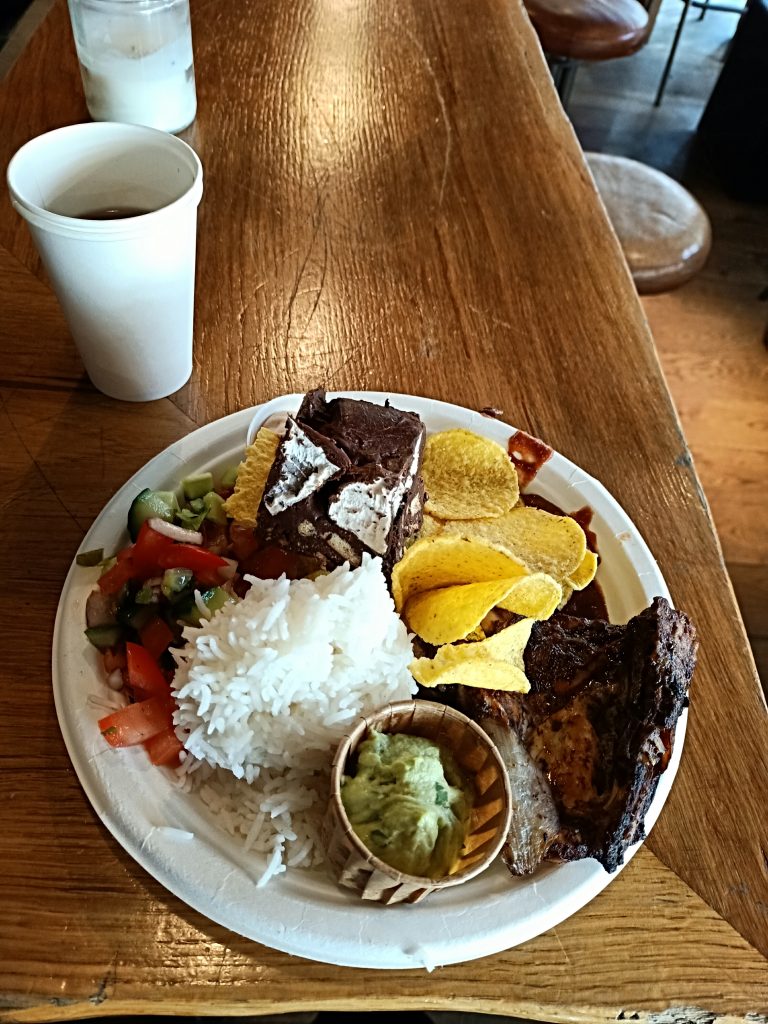 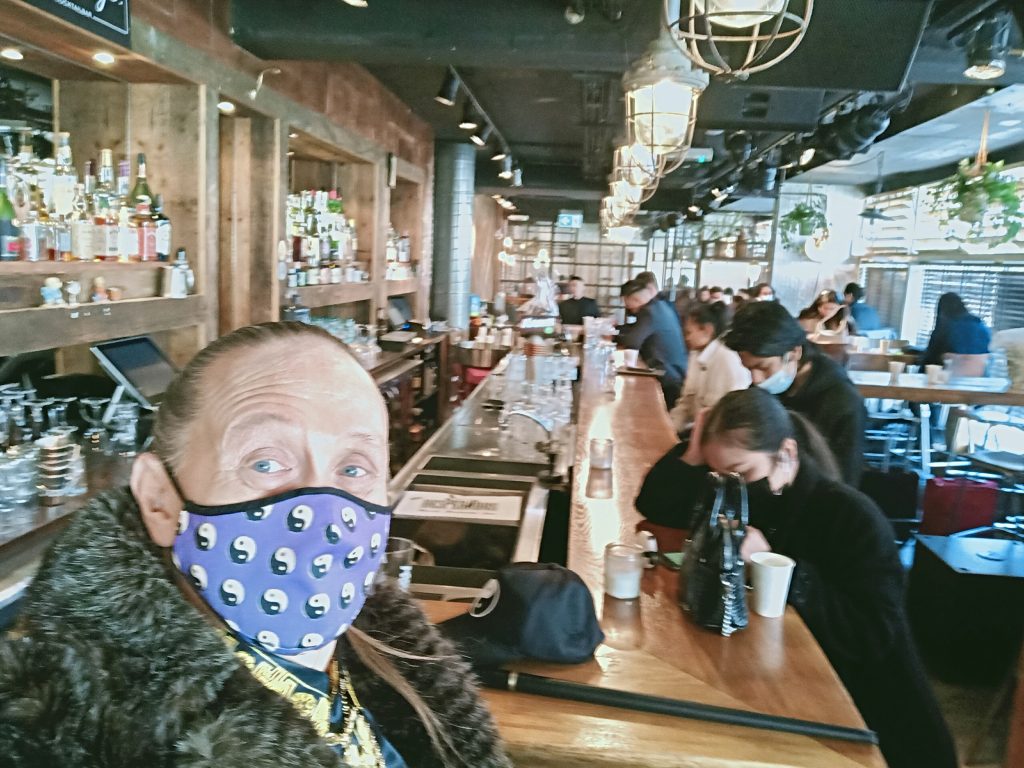 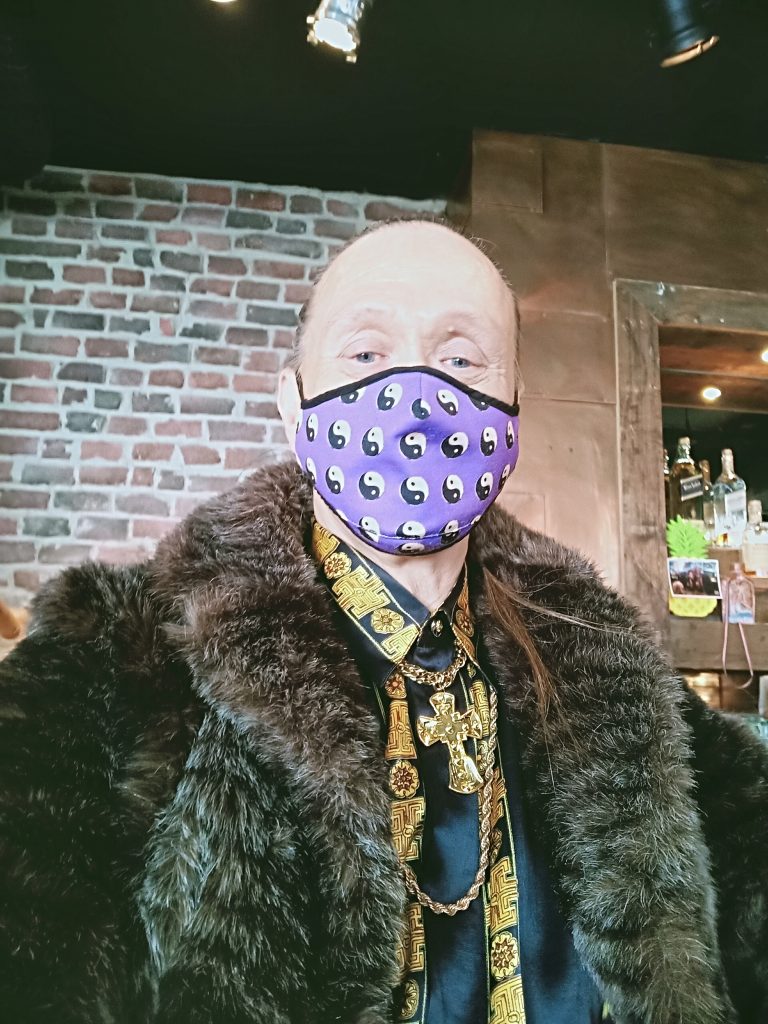 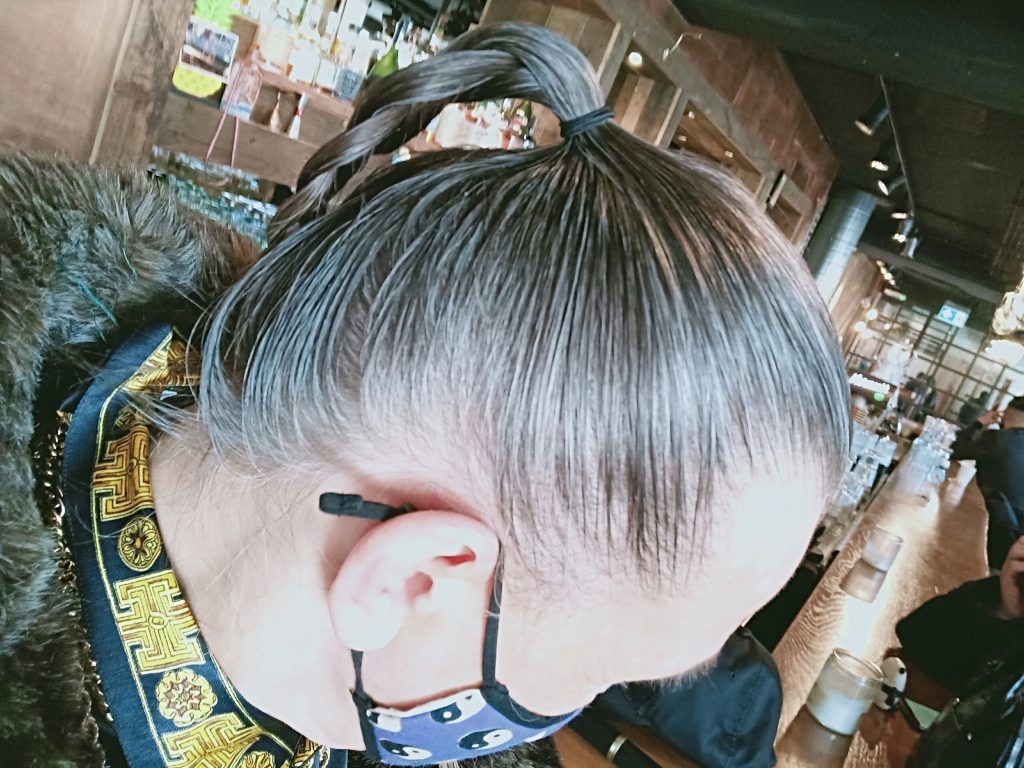