I spent two nights at the film set in an old abandoned factory in Rotterdam for the recording of a television series for the Dutch public broadcaster BNNVARA that will be called “Anoniem” ( Anonymous). The story is about a family of which the wife works as a prosecutor for the public prosecutor’s office and the husband works as a history teacher. Due to circumstances, the man starts acting as a vigilante and gets involved with a group of people who secretly operate as vigilantes. That group of vigilantes call themselves “Anonymous” ( Anoniem). They wear hoodies and masks and use all kind of weapons. His wife also gets involved with the group of vigilantes and provides them with files on criminals who slip through the cracks of the law. The group of vigilantes then goes after the criminals. Just like Charles Bronson in his earlier vigilante films such as Deathwish and more recently Bruce Willis in a similar vigilante film. In the Anonymous vigilantes group, there are five vigilantes who come to the fore and I am one of them. The television series will probably be broadcasted on Dutch television at the end of the year. Here are some pictures of the film set. 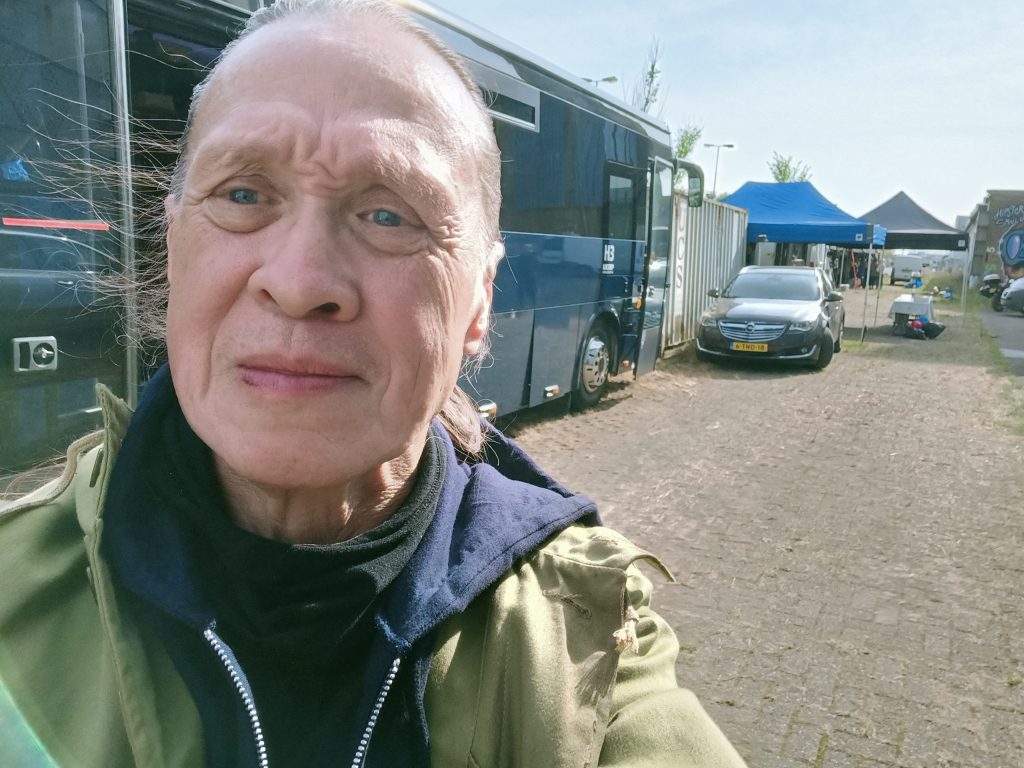 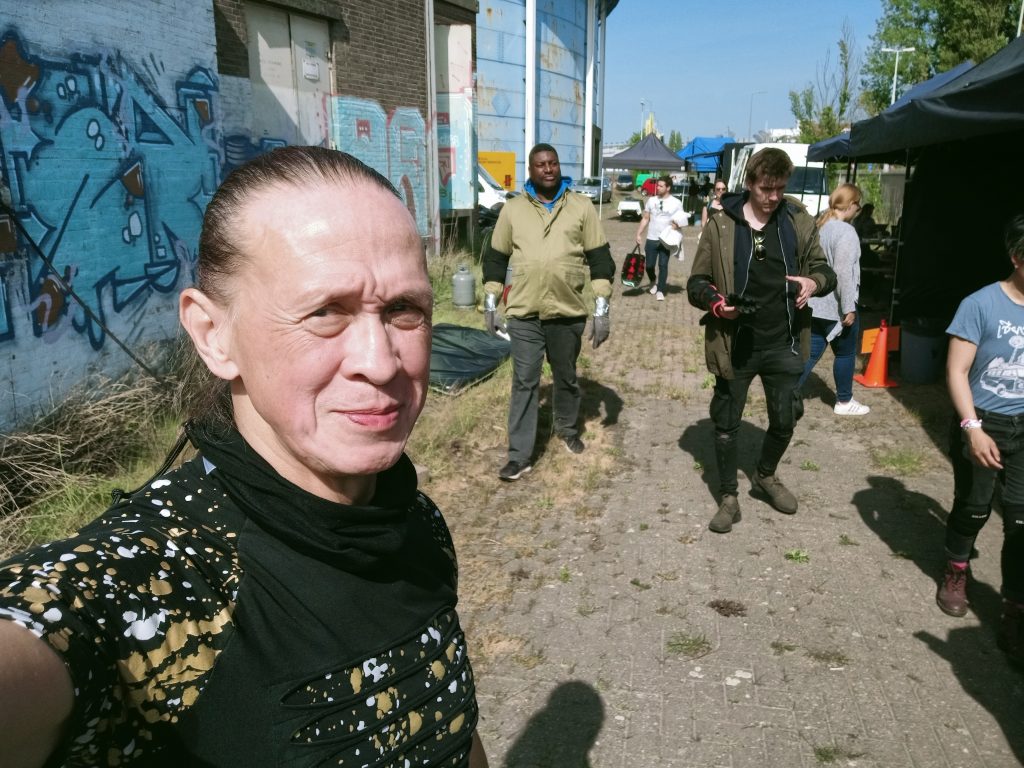 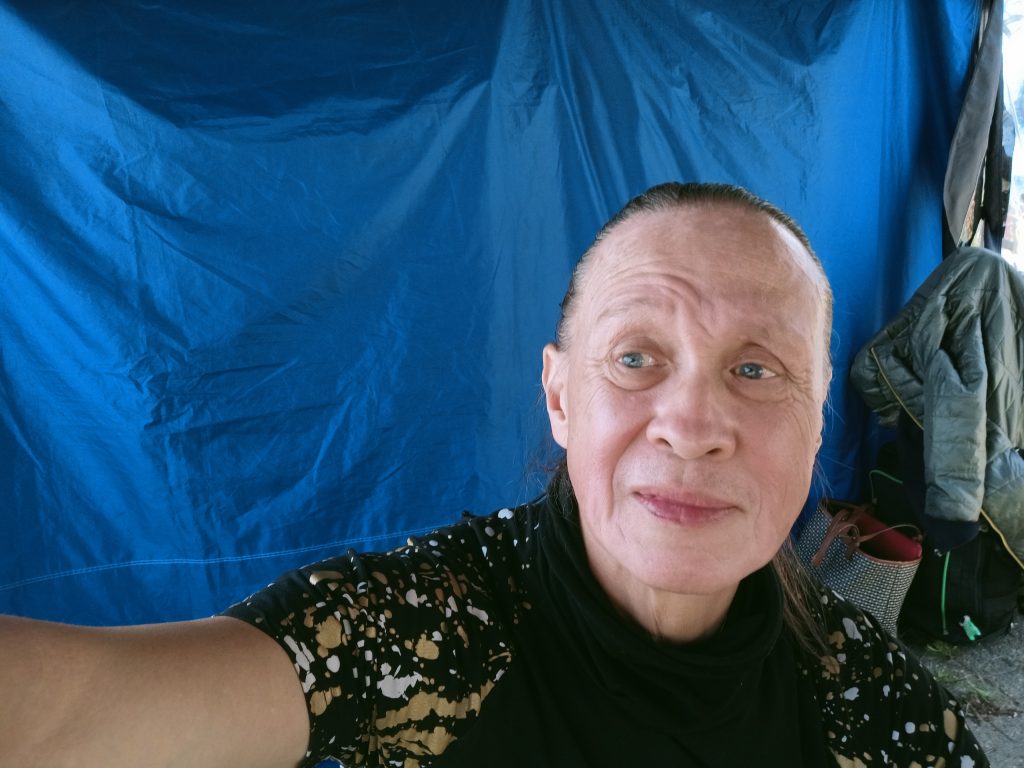 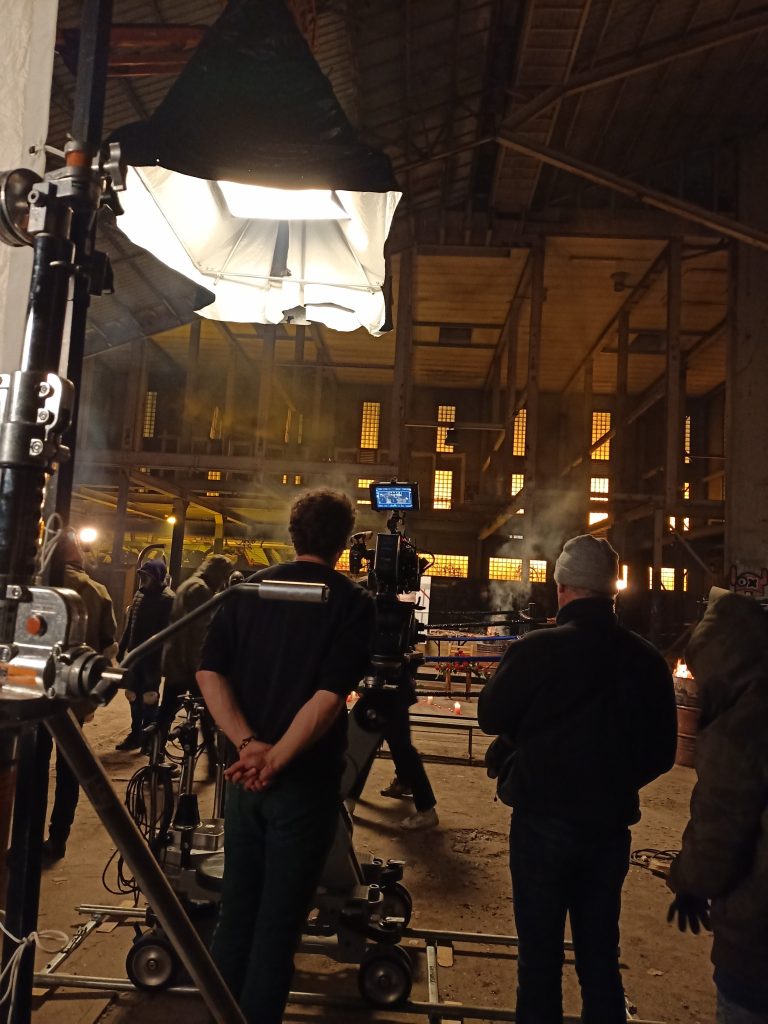 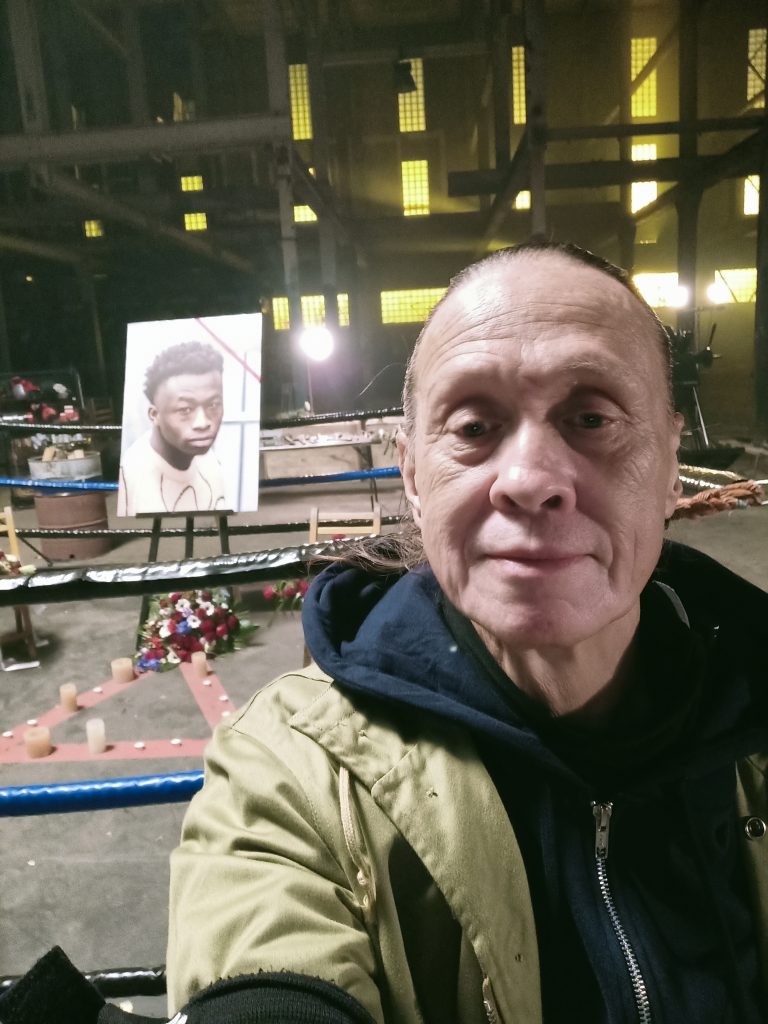 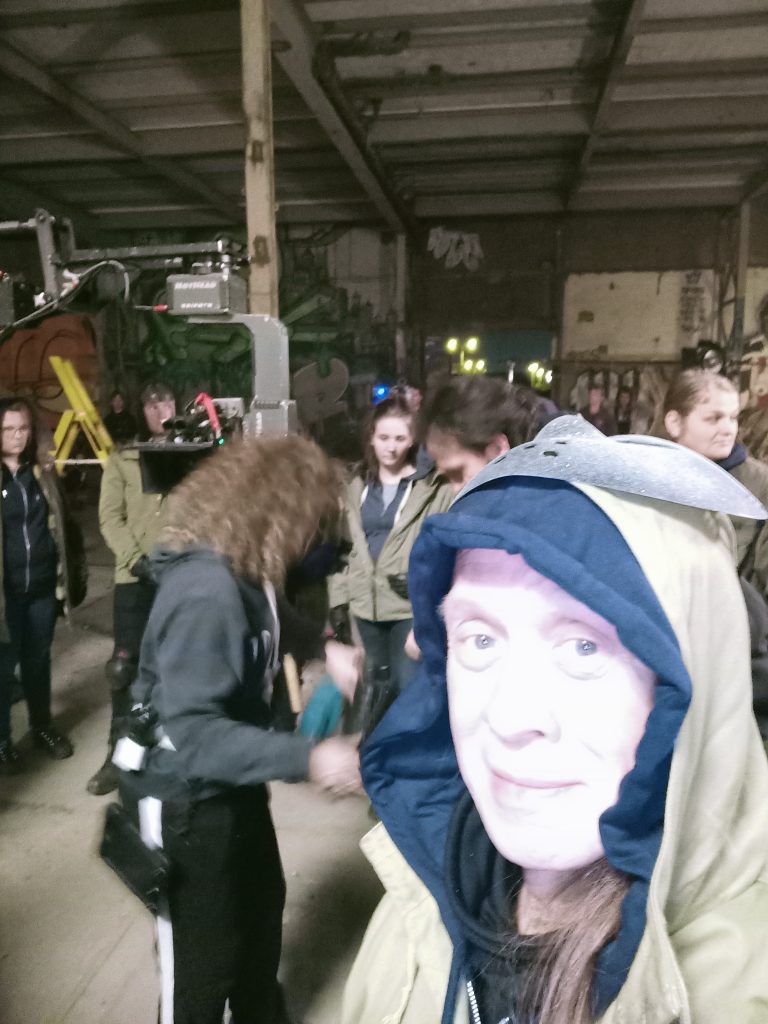 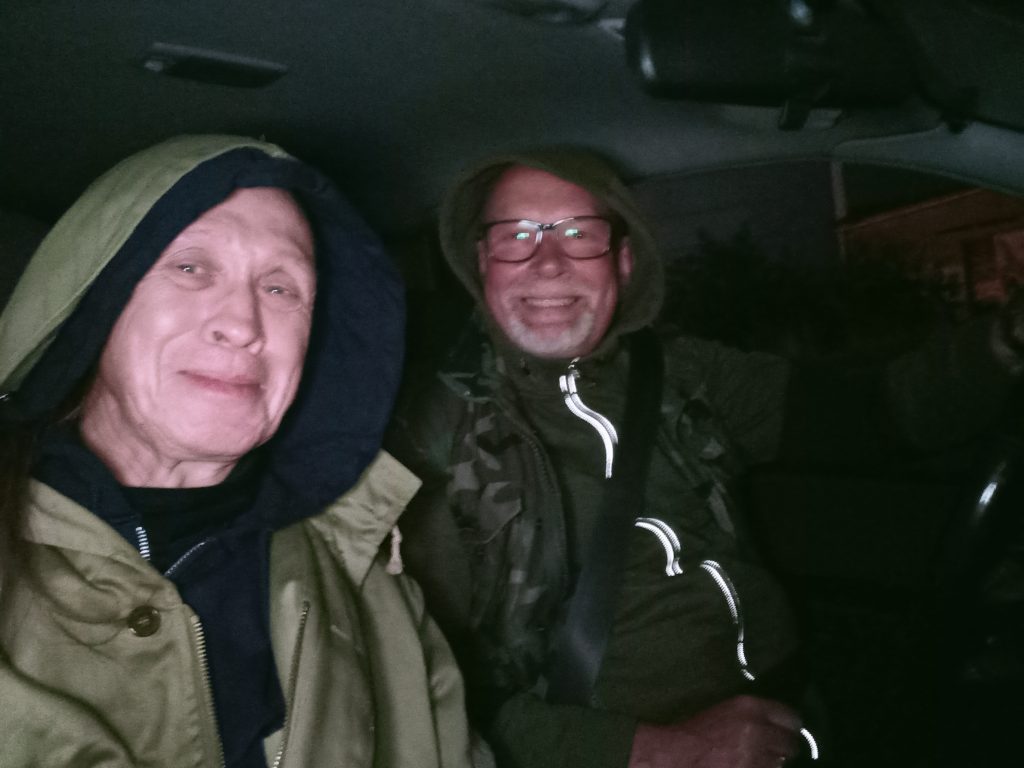 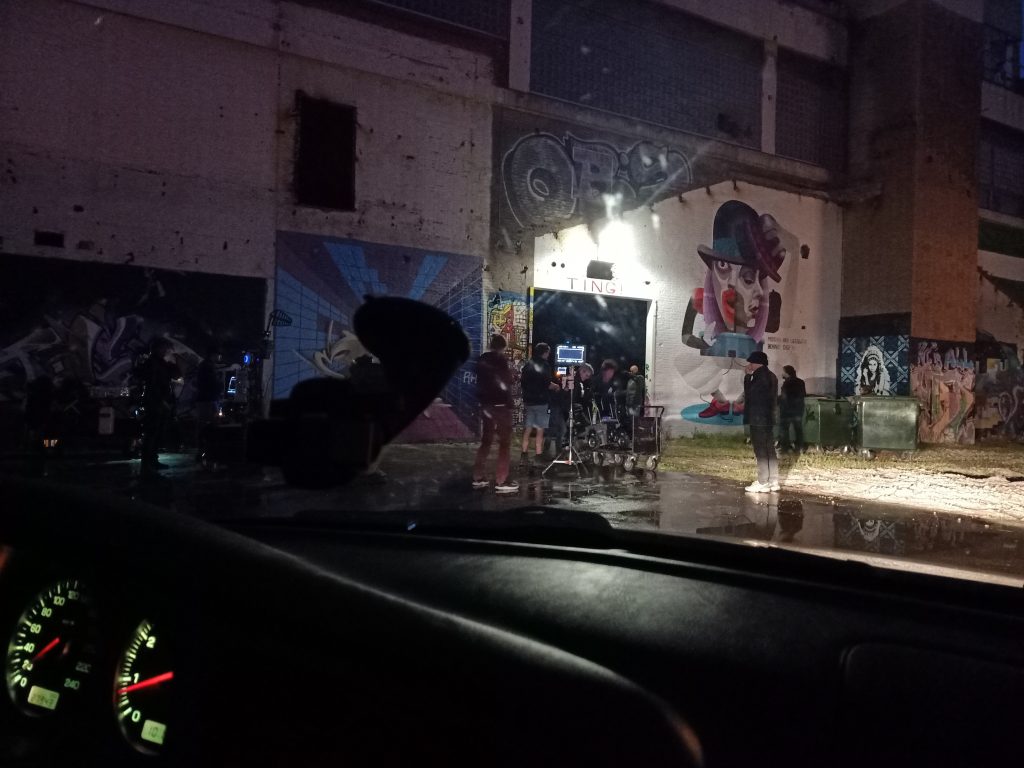 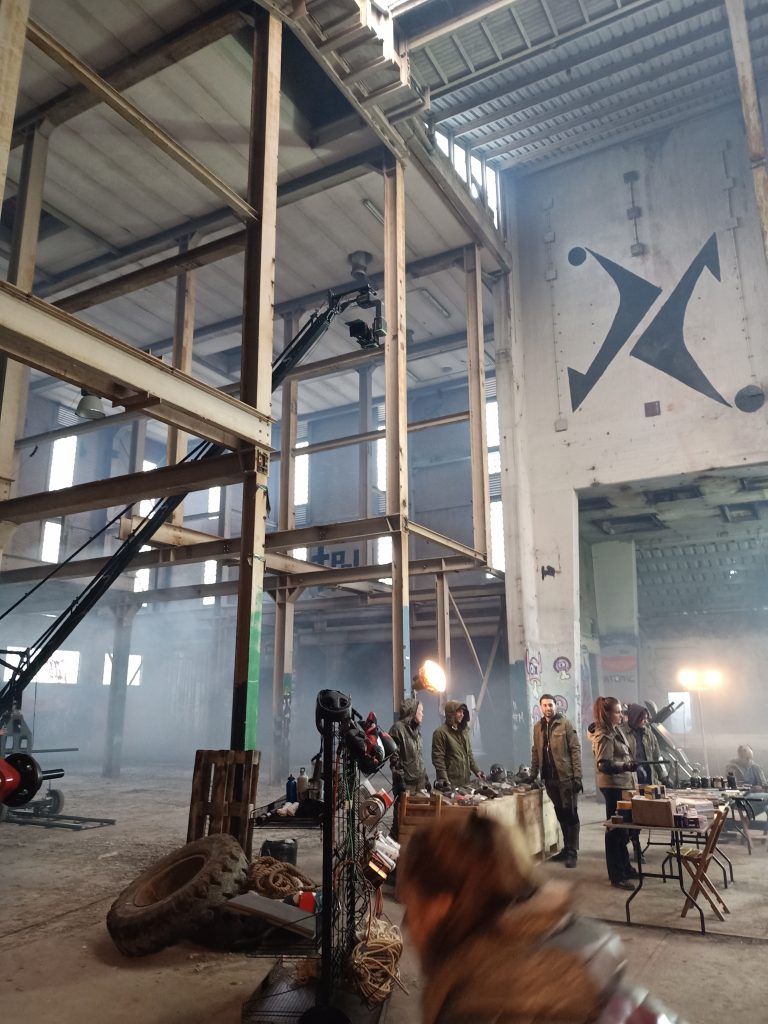 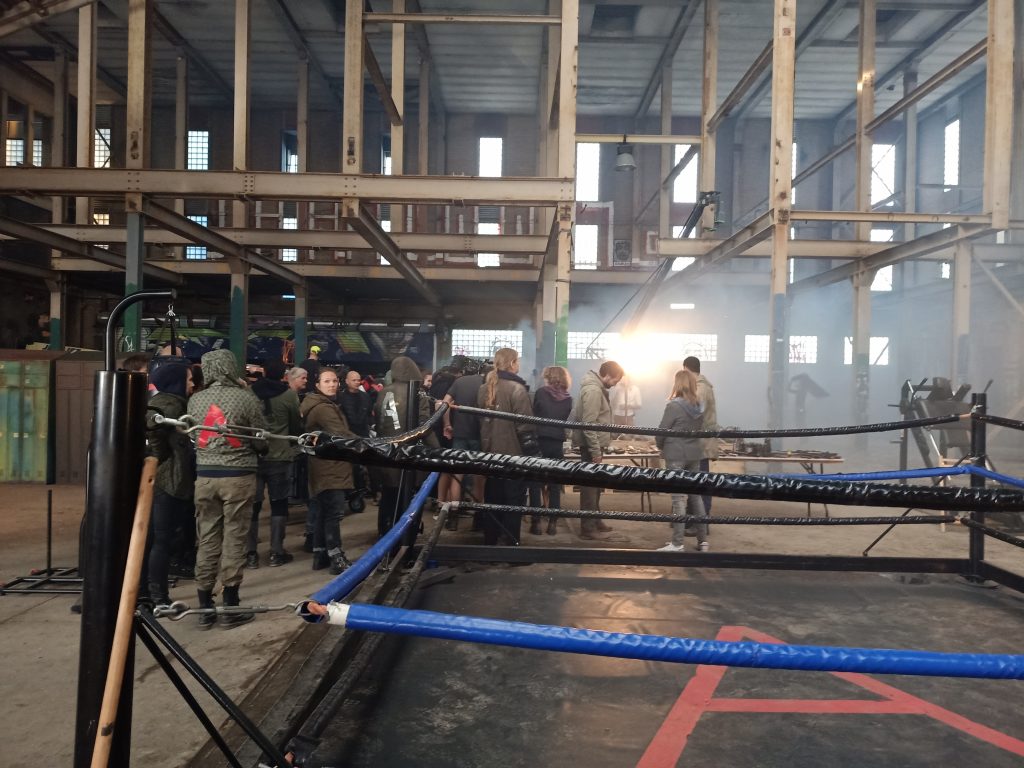 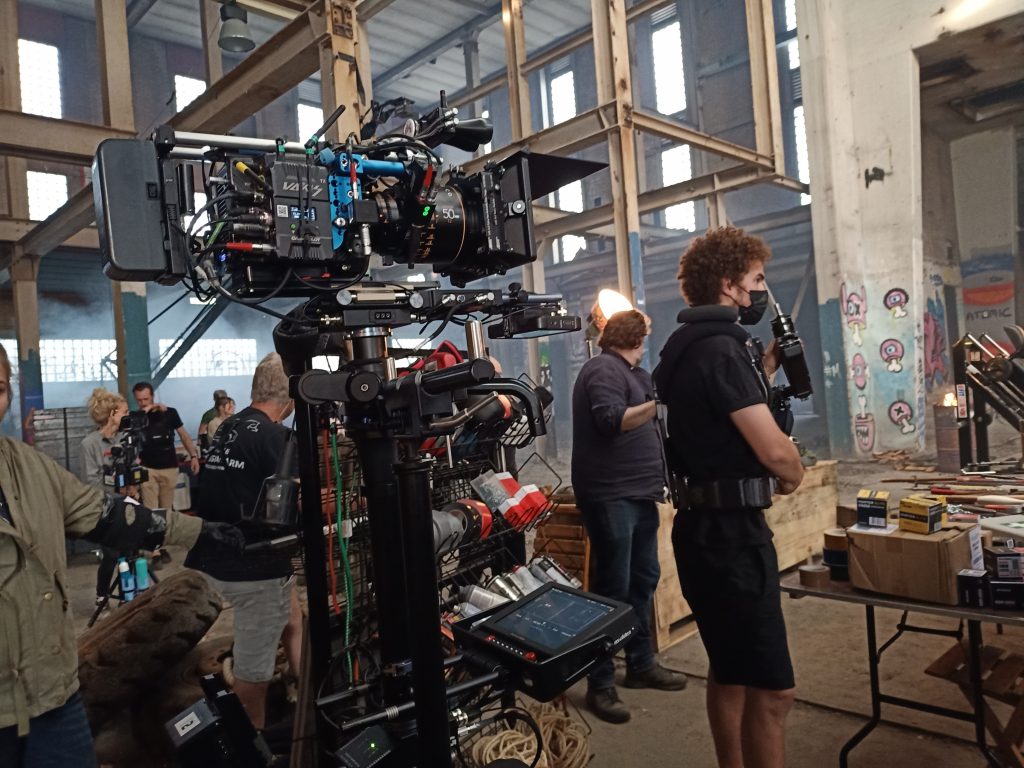 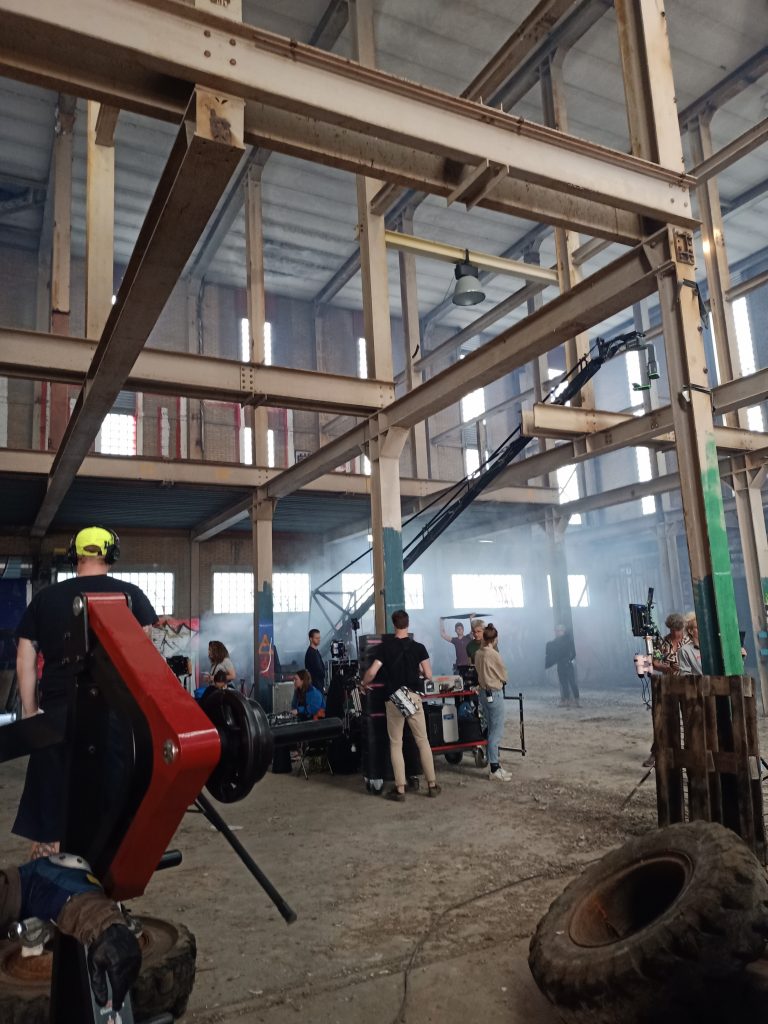 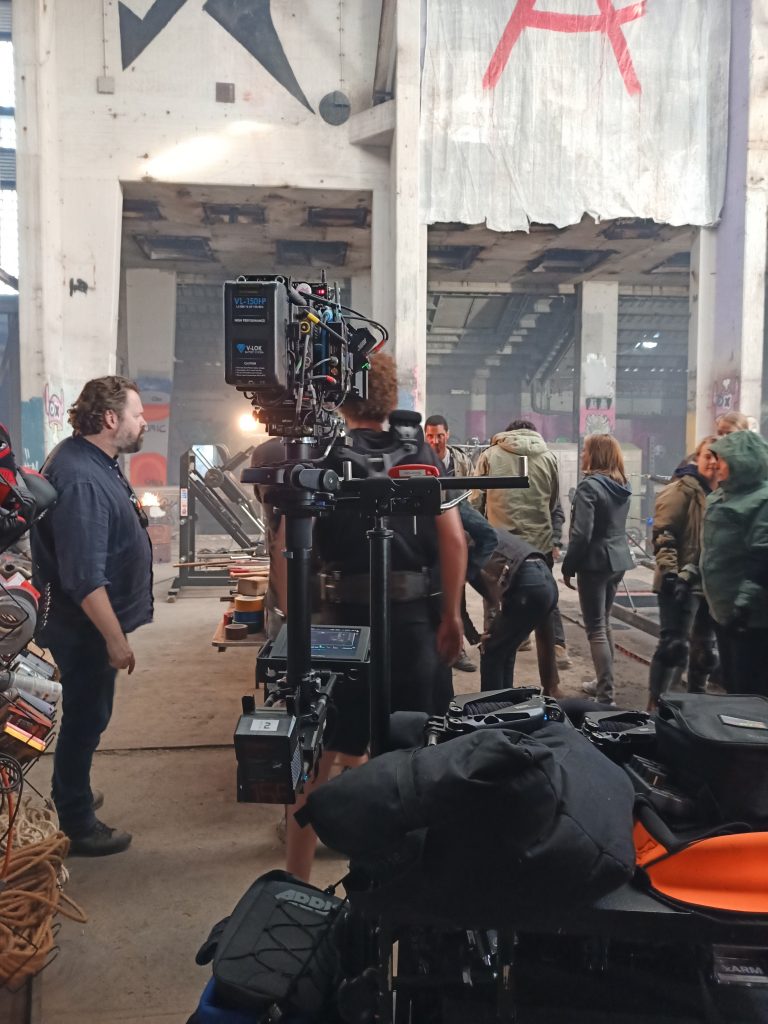 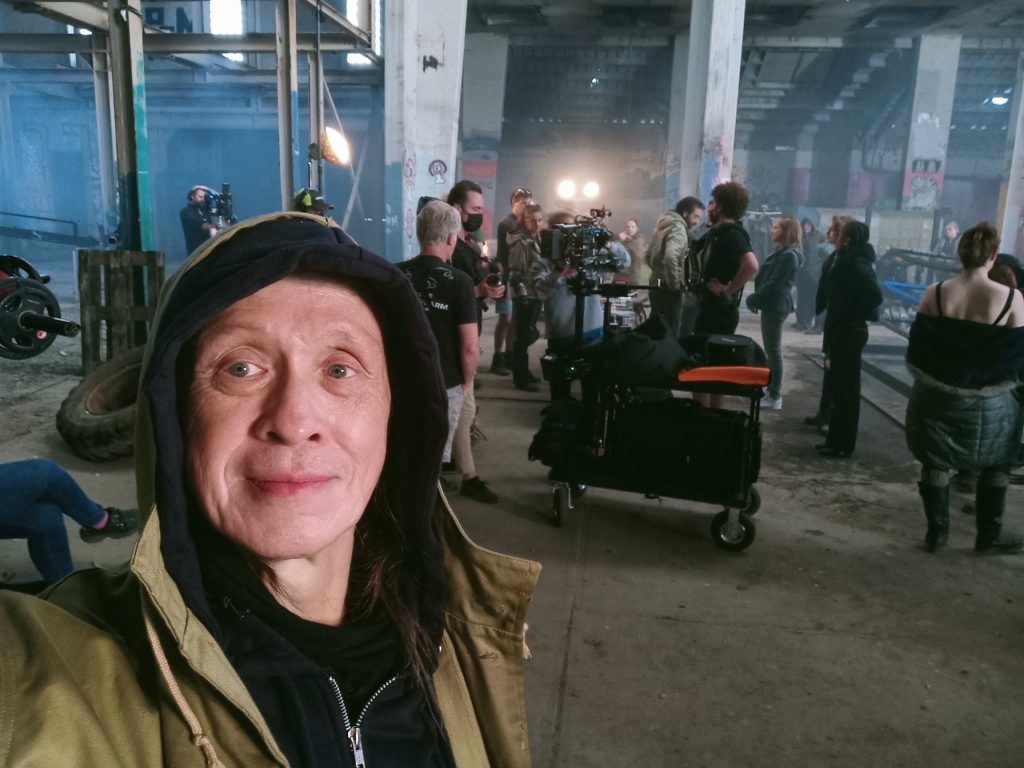 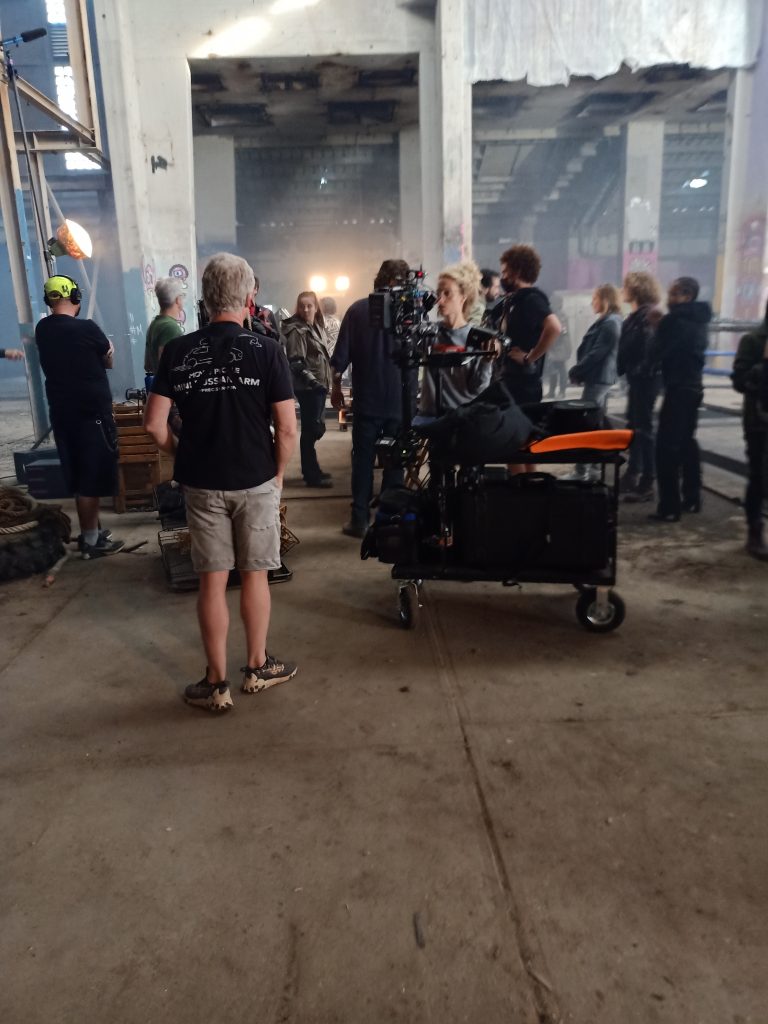 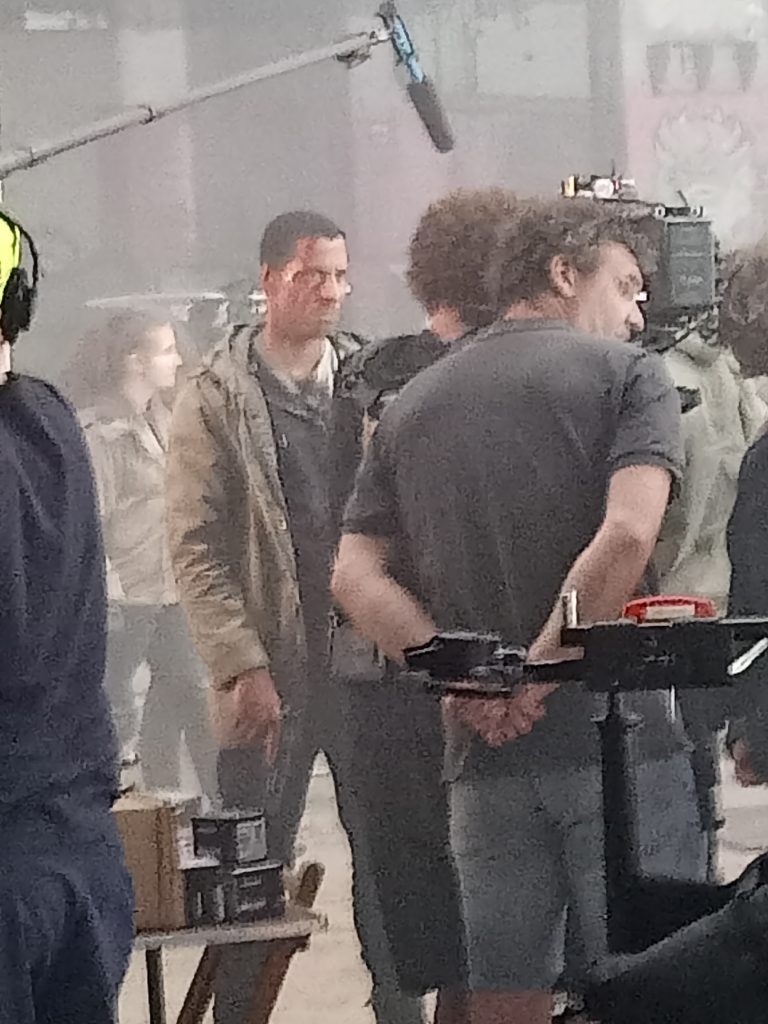 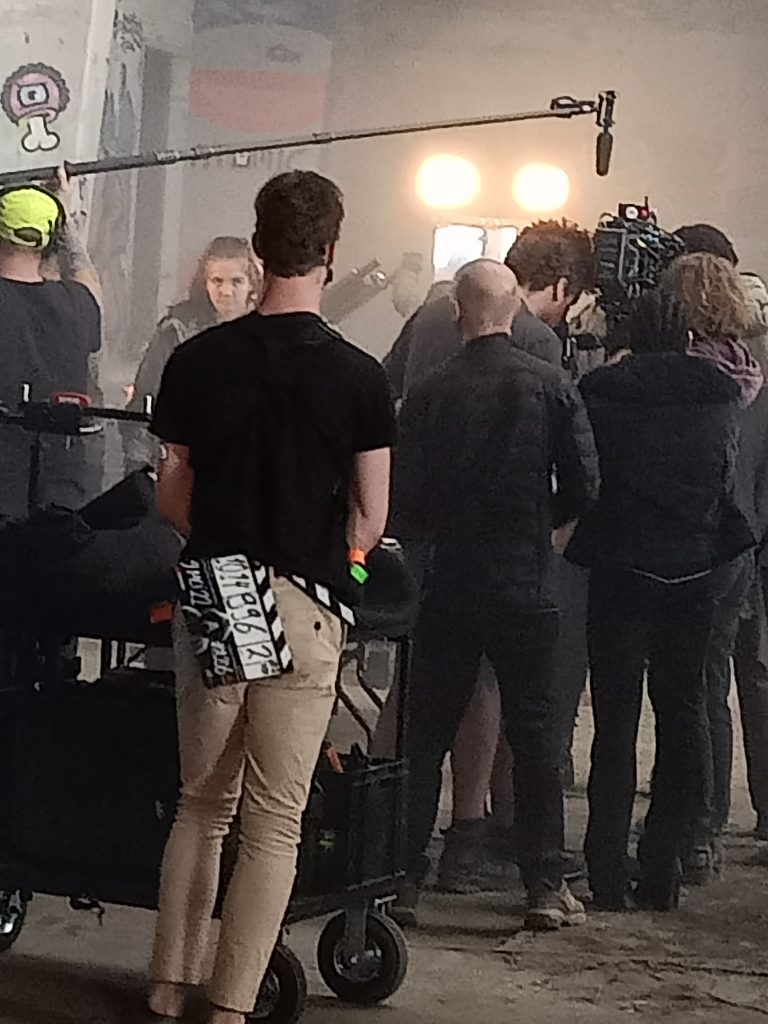 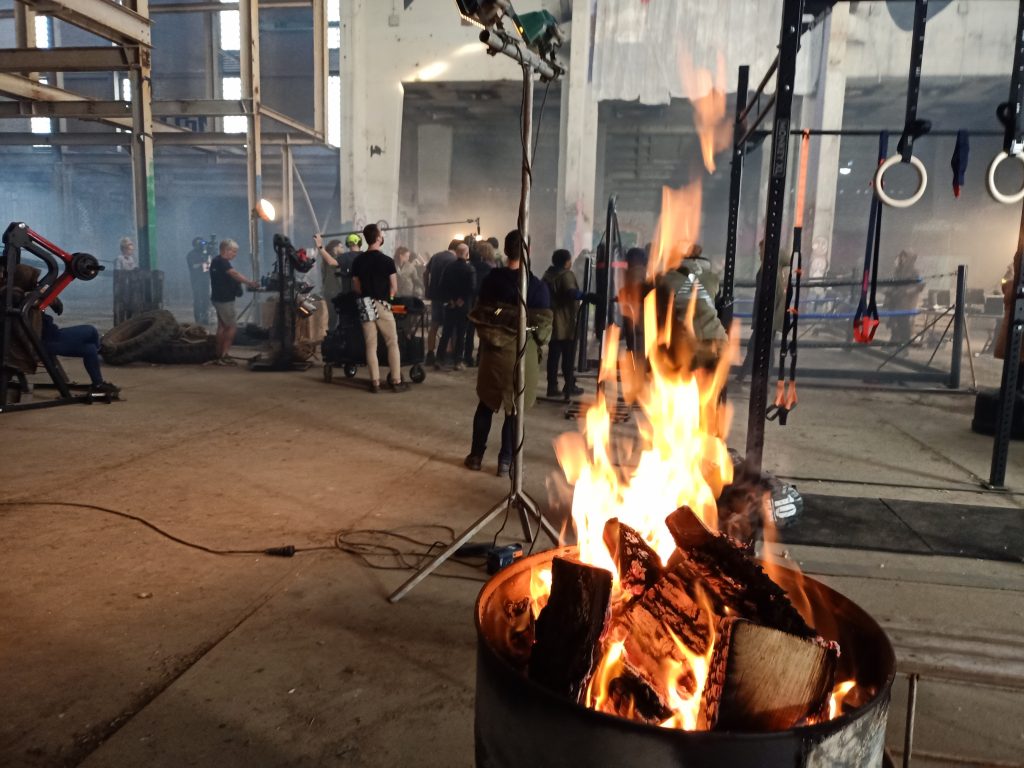 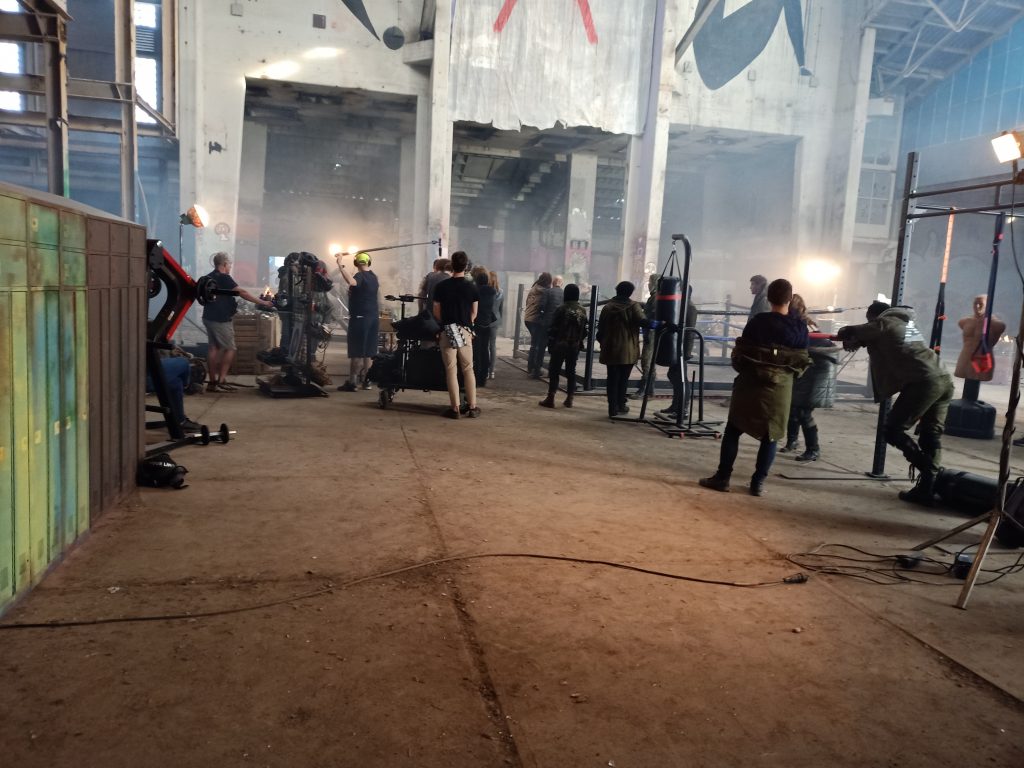 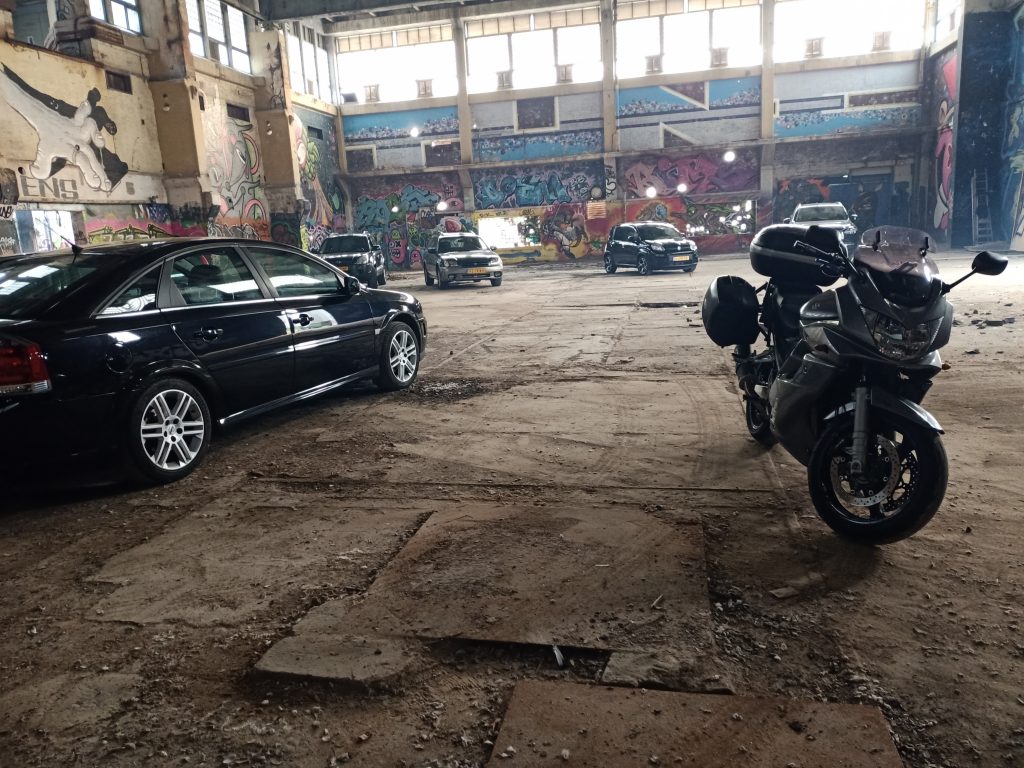 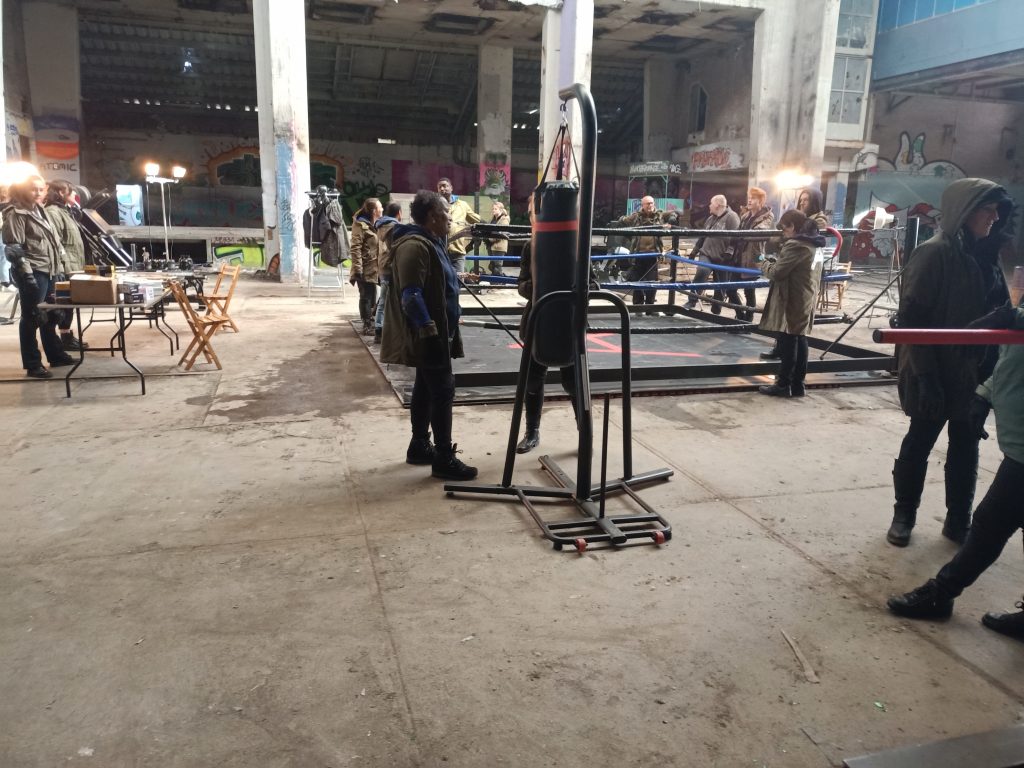 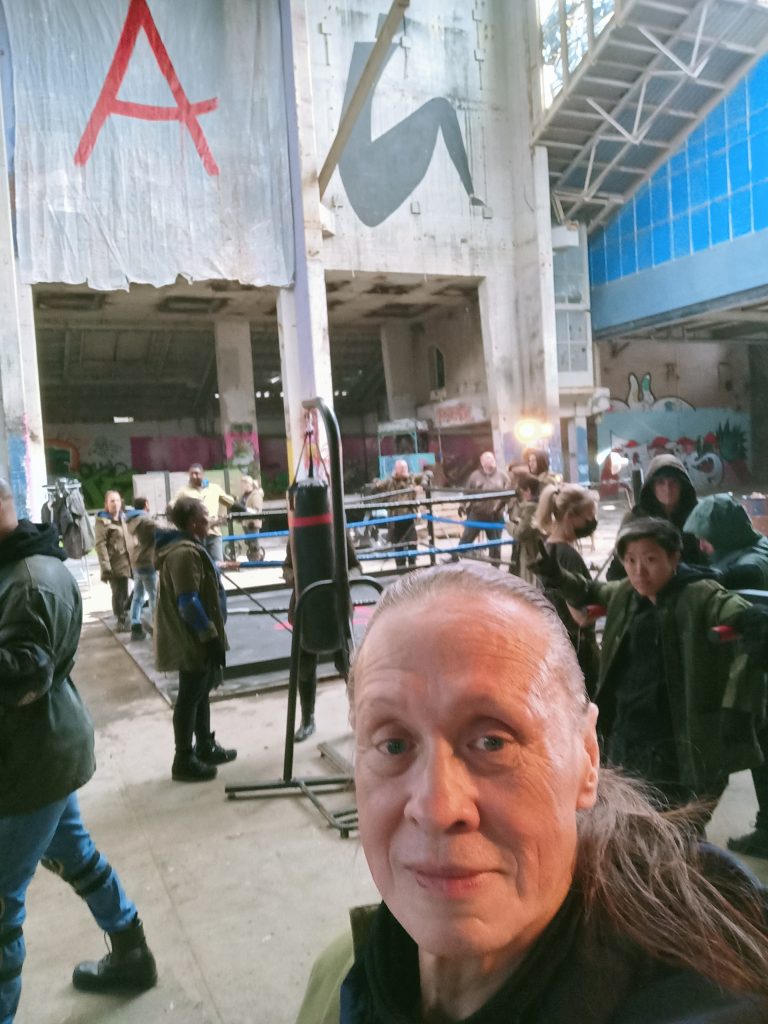 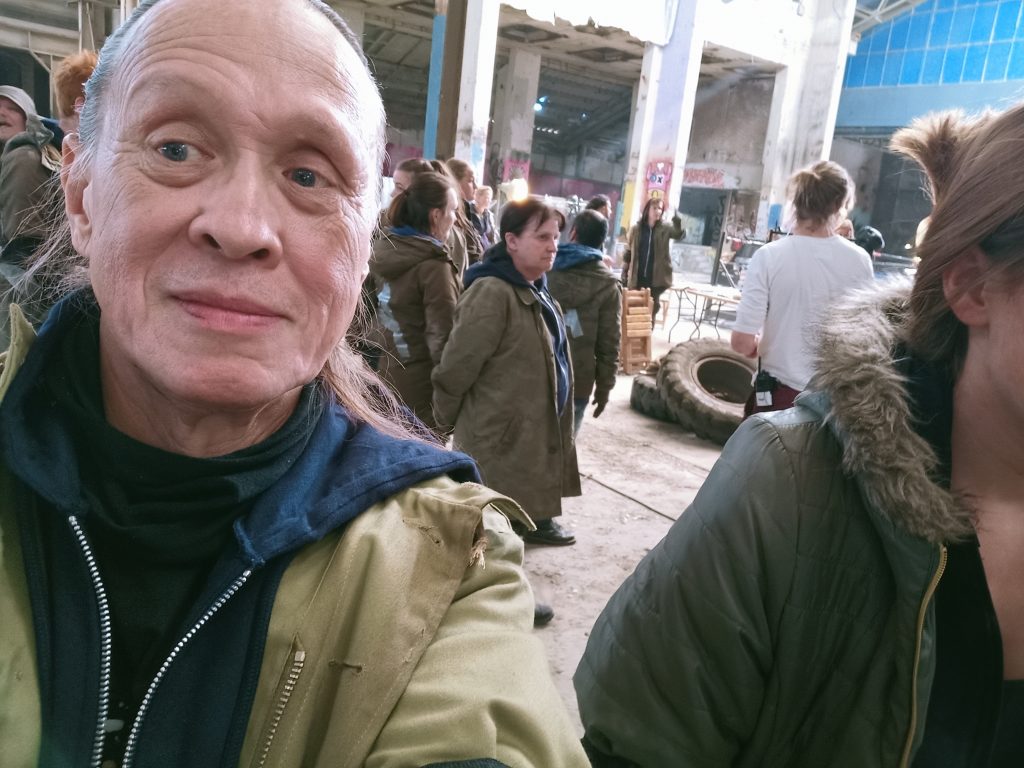 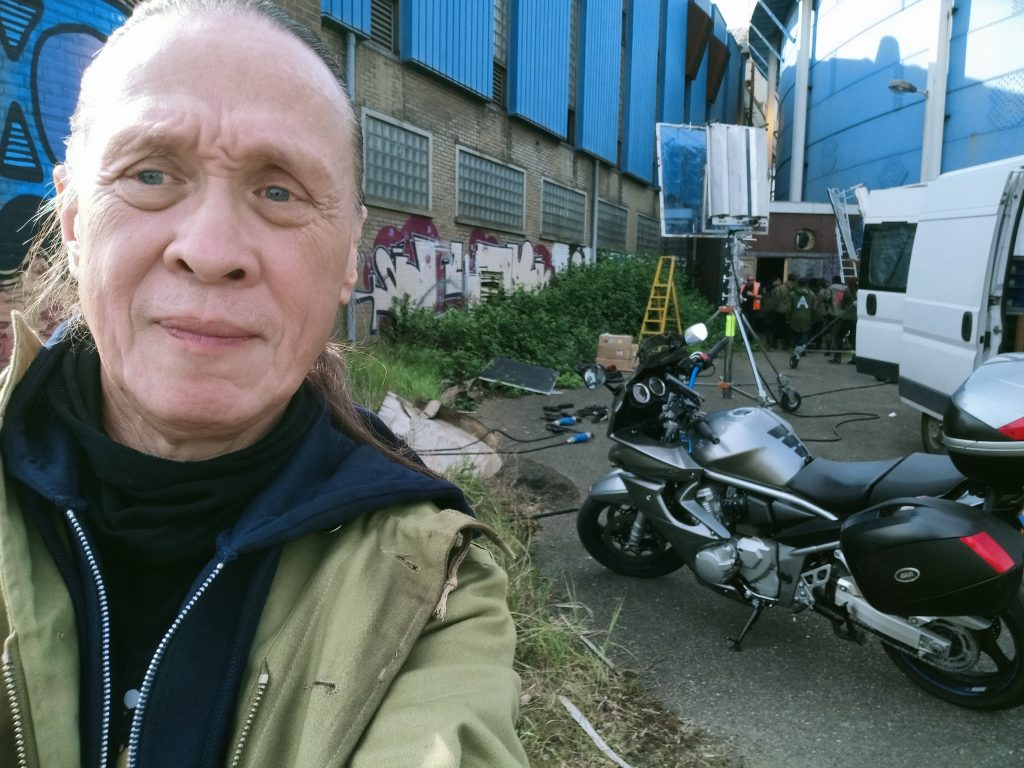 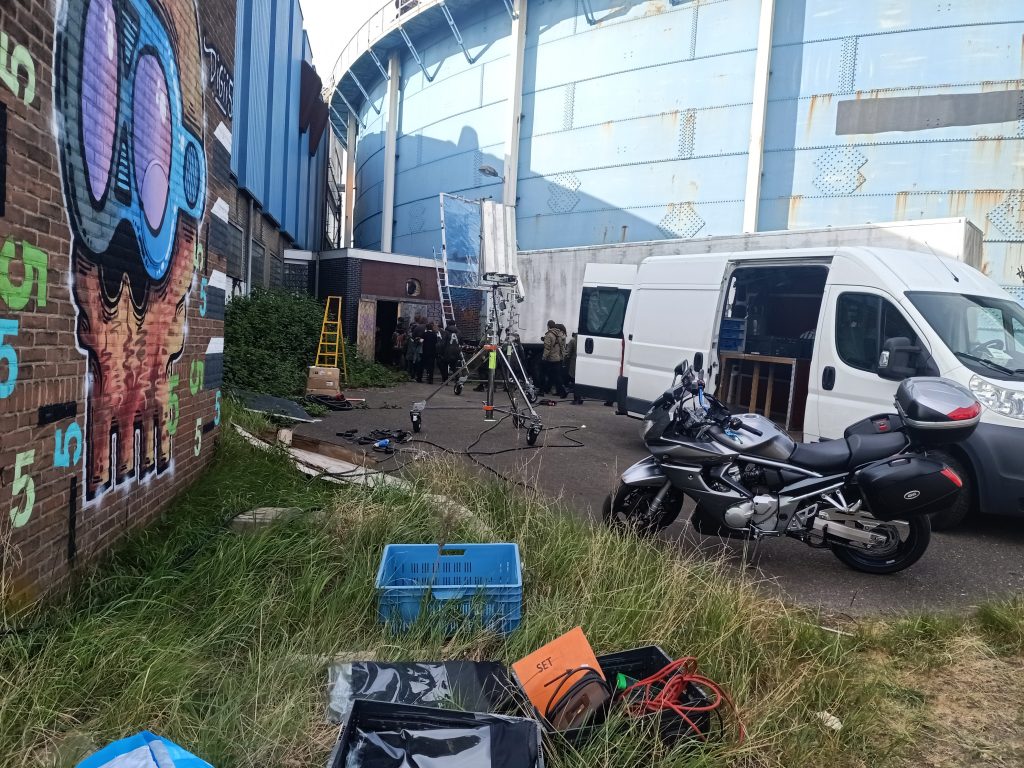 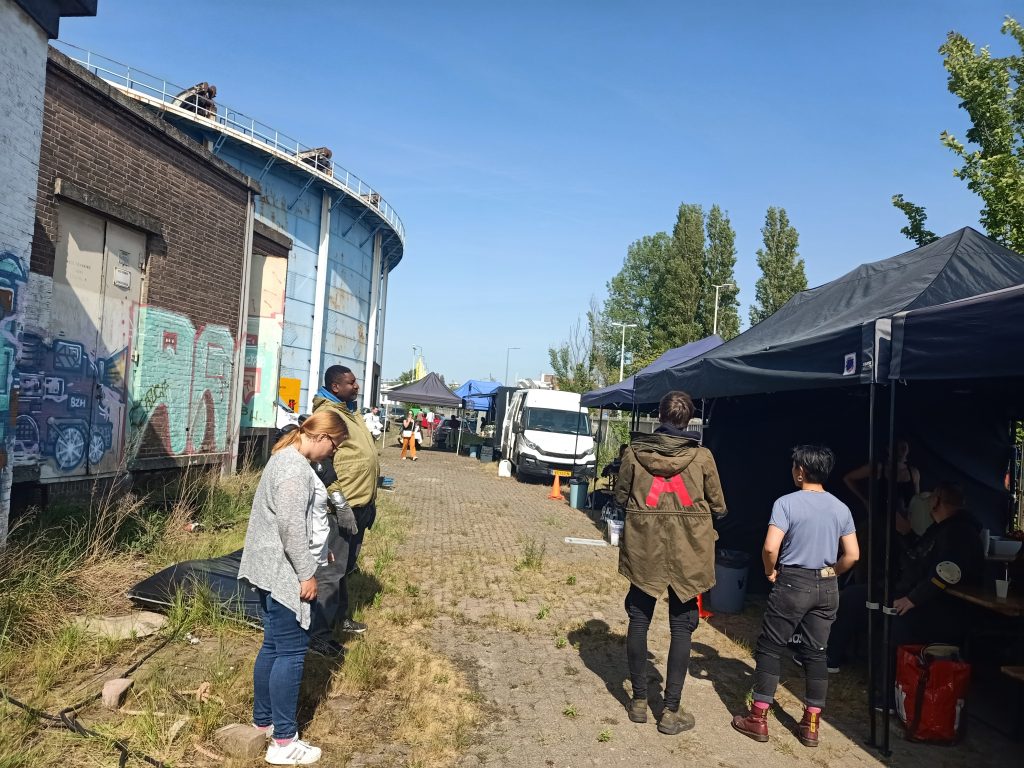