As a guest teacher working for the Guest Teachers WW II Workgroup Southeast Asia Foundation, I still give classes about the period before, during and after World War II in the Southeast Asia region in the previous century at different types of schools.
Today I gave classes at the Primary school De Helmstok in the city of Lelystad.
It’s still a nice and rewarding thing to do.
It’s really not just to teach about a particular period in human history in a particular region on planet earth.
The basic philosophical thinking behind the lessons is not only to provide information about the particular period in history but also to take it to a broader and perhaps more current level. In particular, the concepts of war, peace and freedom and the connection with the contemporary world in which we live can be reasons for children for personal contemplation about the world in which they are currently growing up. After all, the concepts of war, peace and freedom are interrelated and there must be a balance between, in particular, the concepts of peace and freedom. Without peace there is no freedom, but without freedom there can be no peace. Hitler invaded surrounding European countries and even entered North African territory. Emperor Hirohito of Japan invaded neighboring countries in the Southeast Asian region. Putin recently found it necessary to invade Ukraine and has invaded other countries before when he felt it necessary to do so. Through what has happened in the past, children can better understand that some so-called political leaders for some reason never seem to learn from the past. And that the balance between peace and freedom and freedom and peace can sometimes be suddenly disrupted. You can also make children realize that in a war there are always people who resist the aggressor who invades their country and kills their fellow countrymen. And that all those who fight against the aggressor also run the risk of being injured or killed themselves in their struggle to regain peace and freedom. And that those people are often the reason that they exist at this moment in time. If those people hadn’t fought for freedom and peace, they might not even exist. Because freedom meant for their great-grandparents, grandparents and parents the reason and opportunity to meet each other in life and have children. It is also important that children also learn to realize that it is therefore also important to regularly commemorate all those fighters for freedom and peace and to respect their ultimate life sacrifice. They gave their lives for the peace and security of all of us. 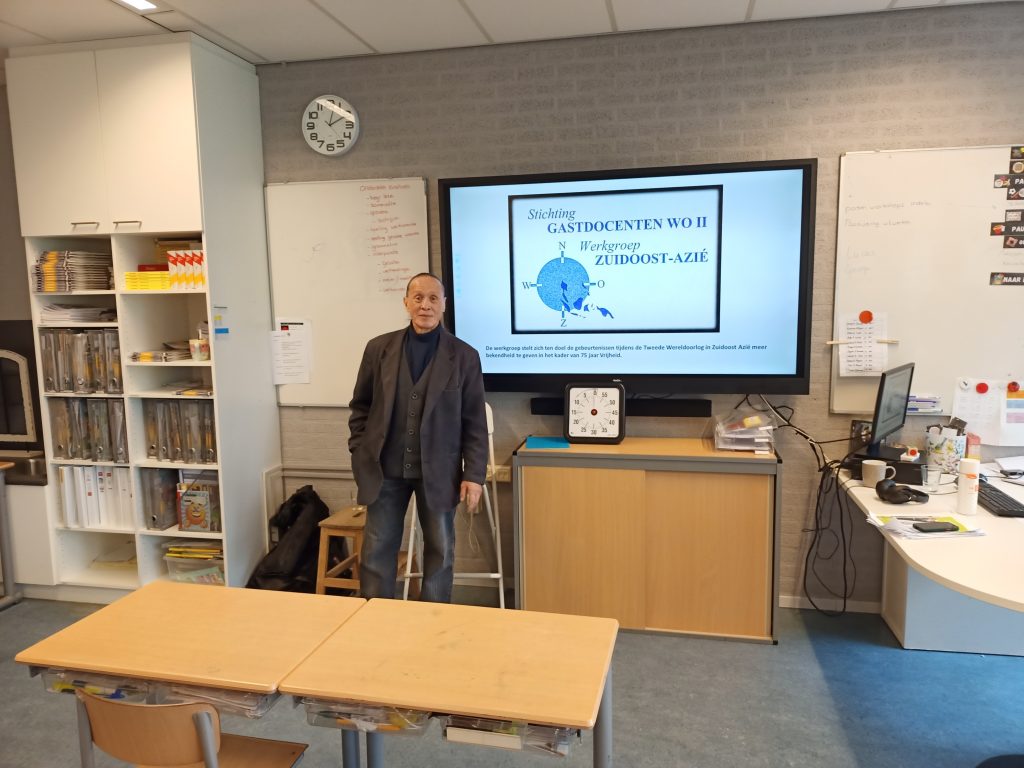 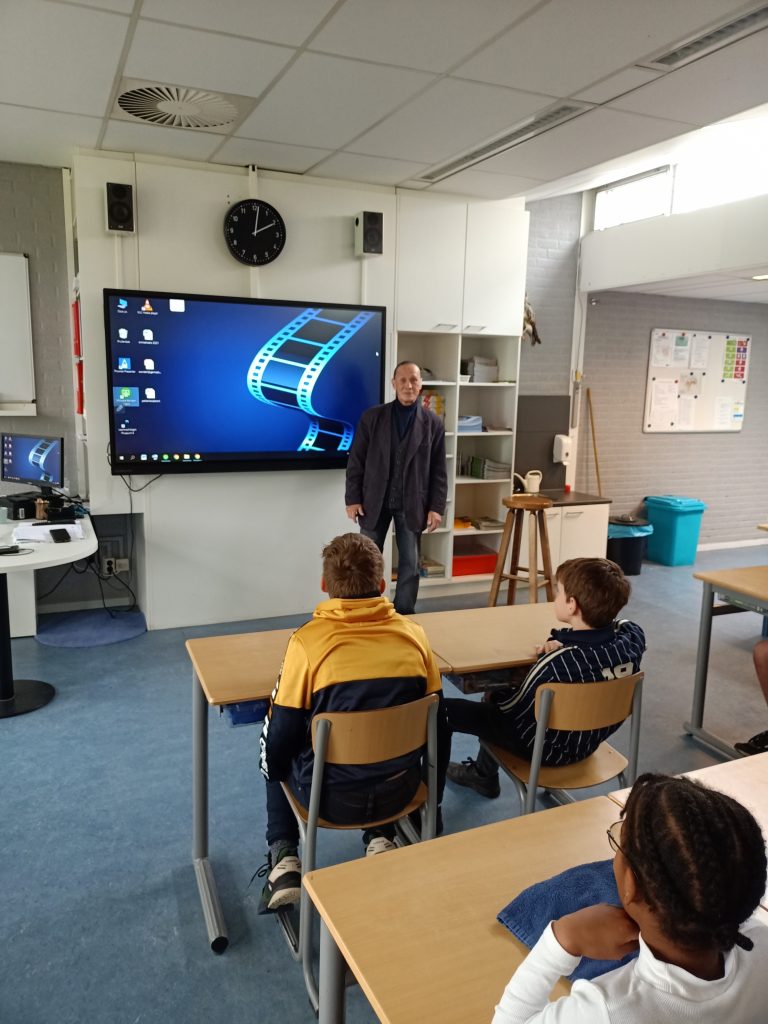 It’s a pity you don’t have a donate button! I’d most certainly donate to this superb blog! I guess for now i’ll settle for book-marking and adding your RSS feed to my Google account. I look forward to new updates and will share this site with my Facebook group. Chat soon!

how to hire a database hacker

Some really nice and useful information on this site, also I conceive the style and design contains wonderful features.

It is in reality a nice and useful piece of information. I’m satisfied that you just shared this helpful information with us. Please stay us up to date like this. Thank you for sharing.

I have recently started a site, the info you provide on this web site has helped me greatly. Thank you for all of your time & work.

Please let me know if you’re looking for a article writer for your weblog. You have some really good posts and I think I would be a good asset. If you ever want to take some of the load off, I’d love to write some content for your blog in exchange for a link back to mine. Please blast me an email if interested. Regards!

I would like to thnkx for the efforts you’ve put in writing this website. I’m hoping the same high-grade blog post from you in the upcoming as well. In fact your creative writing skills has inspired me to get my own blog now. Really the blogging is spreading its wings fast. Your write up is a good example of it.

You are a very bright person!

The core of your writing while sounding agreeable at first, did not settle perfectly with me personally after some time. Someplace within the sentences you actually were able to make me a believer but only for a very short while. I nevertheless have a problem with your leaps in assumptions and one would do well to fill in those gaps. If you can accomplish that, I would undoubtedly end up being amazed.

I like the helpful information you provide in your articles. I’ll bookmark your blog and check again here frequently. I am quite certain I’ll learn many new stuff right here! Best of luck for the next!

This is a very good tips especially to those new to blogosphere, brief and accurate information… Thanks for sharing this one. A must read article.

This is a topic close to my heart cheers, where are your contact details though?

Its like you read my mind! You seem to know so much about this, like you wrote the book in it or something. I think that you could do with some pics to drive the message home a bit, but other than that, this is magnificent blog. A great read. I will certainly be back.

I think this is among the most vital information for me. And i am glad reading your article. But wanna remark on few general things, The website style is great, the articles is really nice : D. Good job, cheers

I am incessantly thought about this, thanks for putting up.

I genuinely enjoy looking through on this web site, it contains superb articles. “And all the winds go sighing, For sweet things dying.” by Christina Georgina Rossetti.

You really make it seem really easy with your presentation but I in finding this topic to be actually something that I think I would by no means understand. It seems too complicated and extremely large for me. I am having a look forward for your subsequent post, I’ll attempt to get the hang of it!