July 20th, 21st and 22nd 2021 I was for three subsequent days at a movie set in the Dutch city of Wormerveer for a television series called Jos for the Dutch AVRO TROS broadcast companies. The series will be broadcasted mid 2022 on the Dutch television channel NPO2. I was supposed to be a prisoner in a Thai prison. An entire Thai prison cell was built inside an old factory building. I was part of a prison gang. They gave me fake tattoos on my back and my right upper arm. The series is not so much about action scenes but more about the human drama inside a Thai prison. Although all the Thai prison ingredients were present such as fights among prisoners, drugs trade, the murder of a prisoner, the murder of a Thai prison guard, corrupt prison guards, etcetera. The series itself is more of a comedy drama and the story is a bit strange. A Dutch guy called Jos sends letters to a Thai prisoner doing time inside a Thai prison. The Thai reads the letters but doesn’t answer them. The guy called Jos is shown contemplating about his life while on the other hand scenes from life in the Thai prison are shown. It’s gonna be a a television series of 8 episodes and as I said it is scheduled to be broadcasted around mid 2022. It was nice to do. 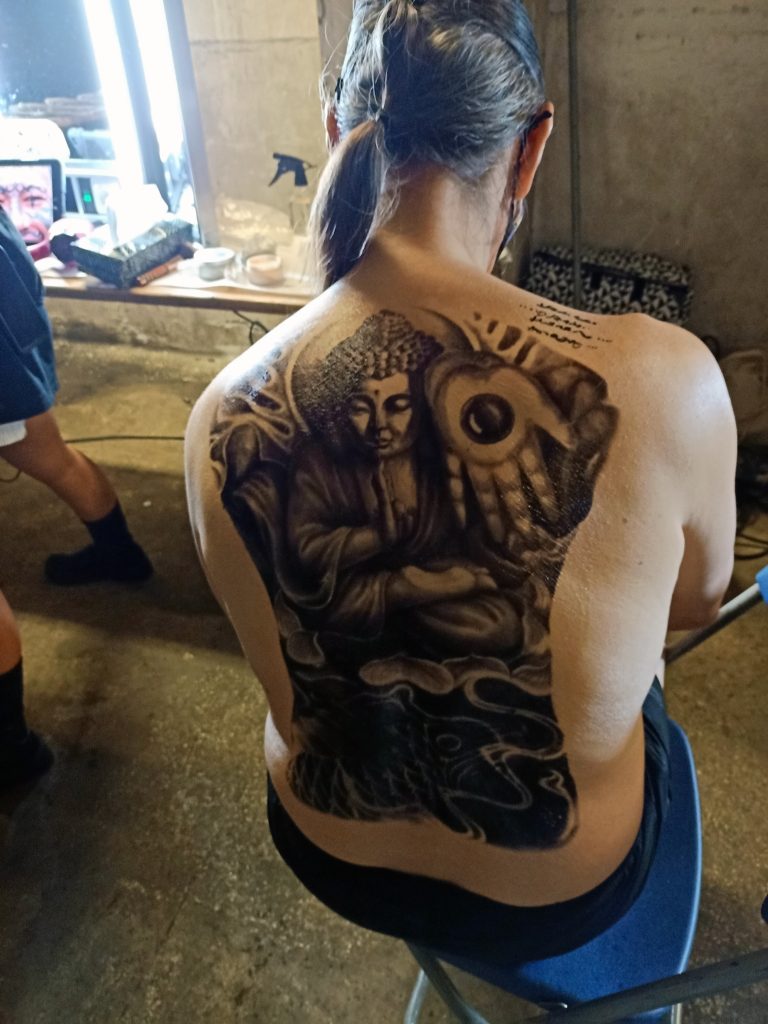 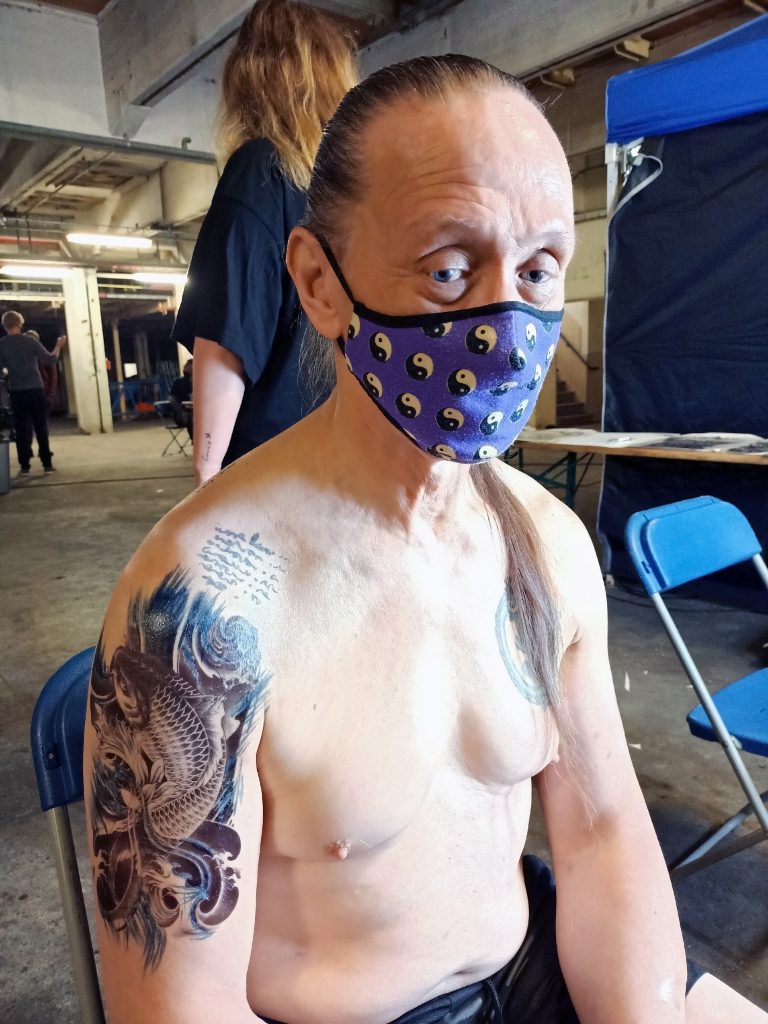 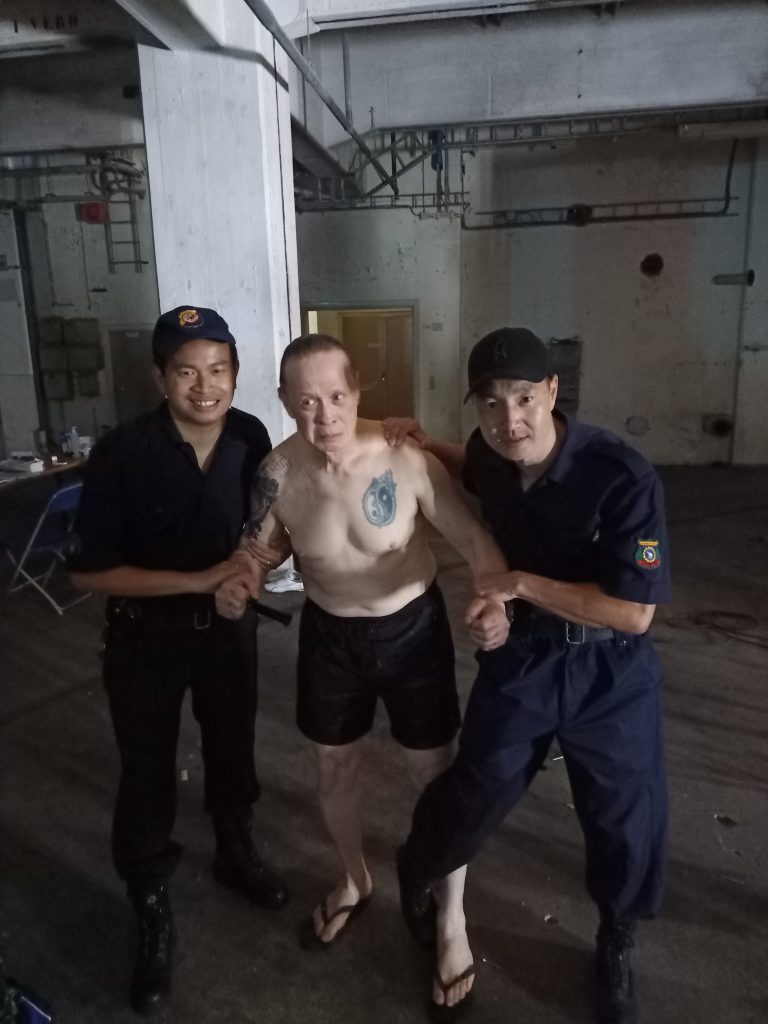 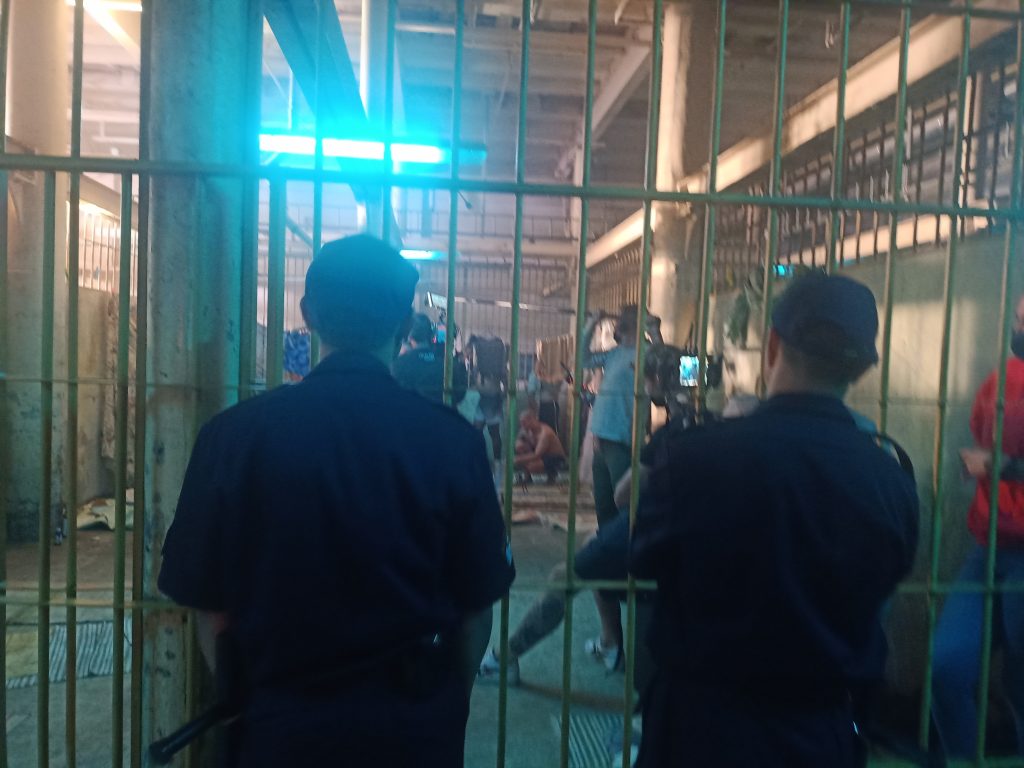 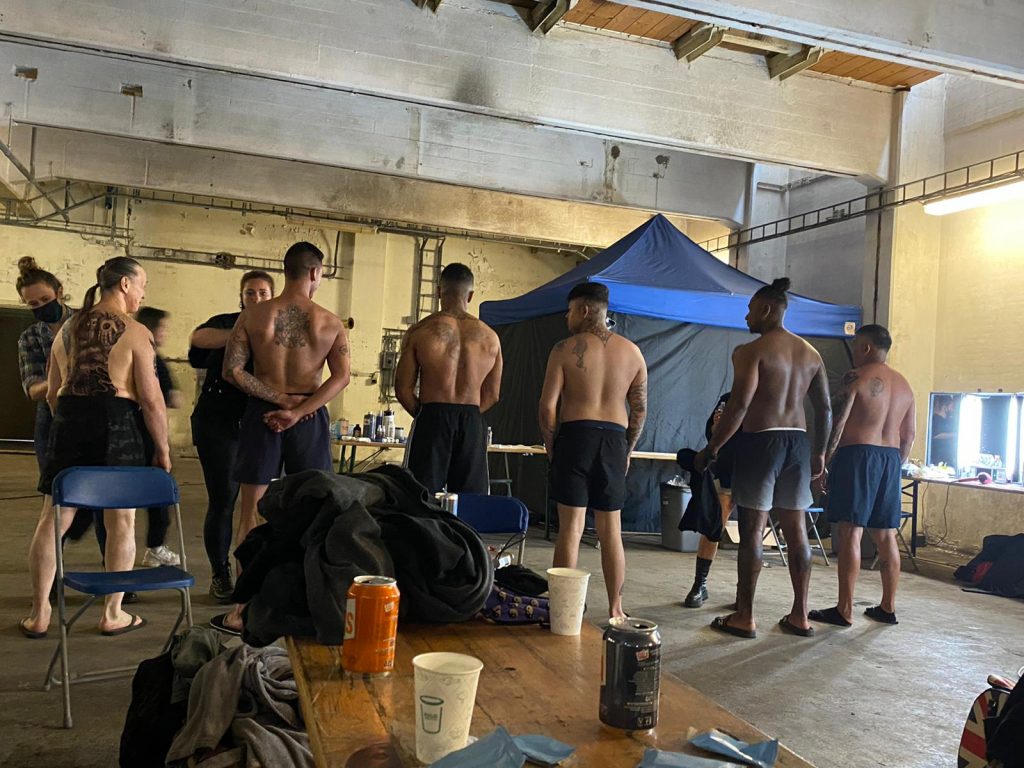 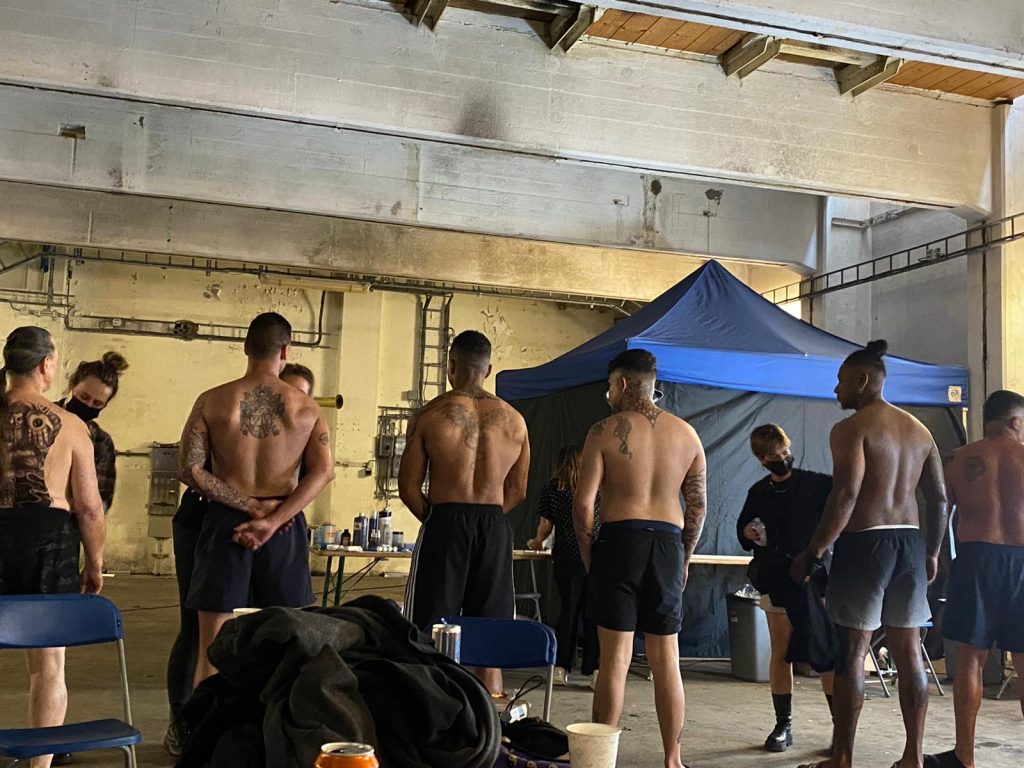 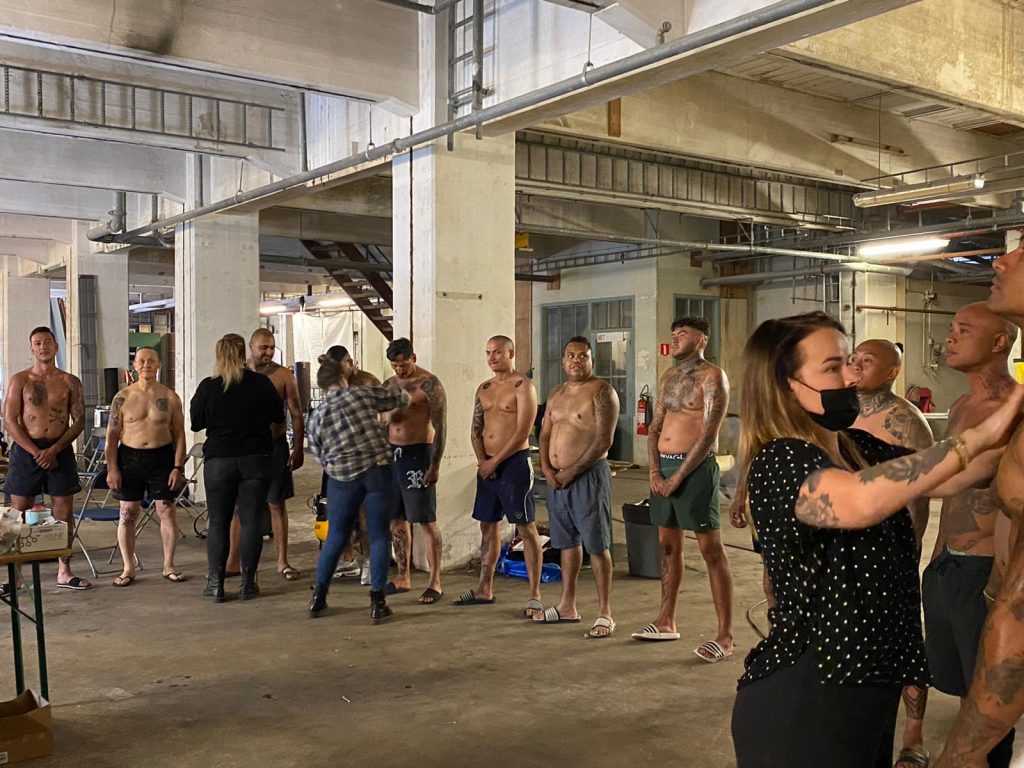 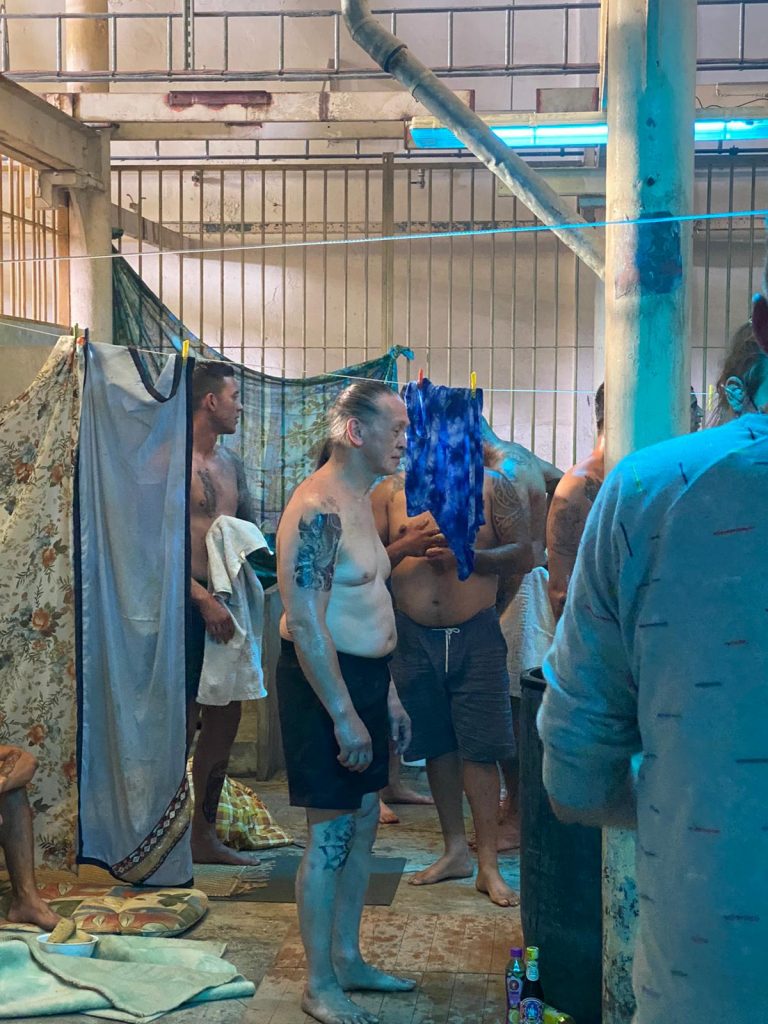 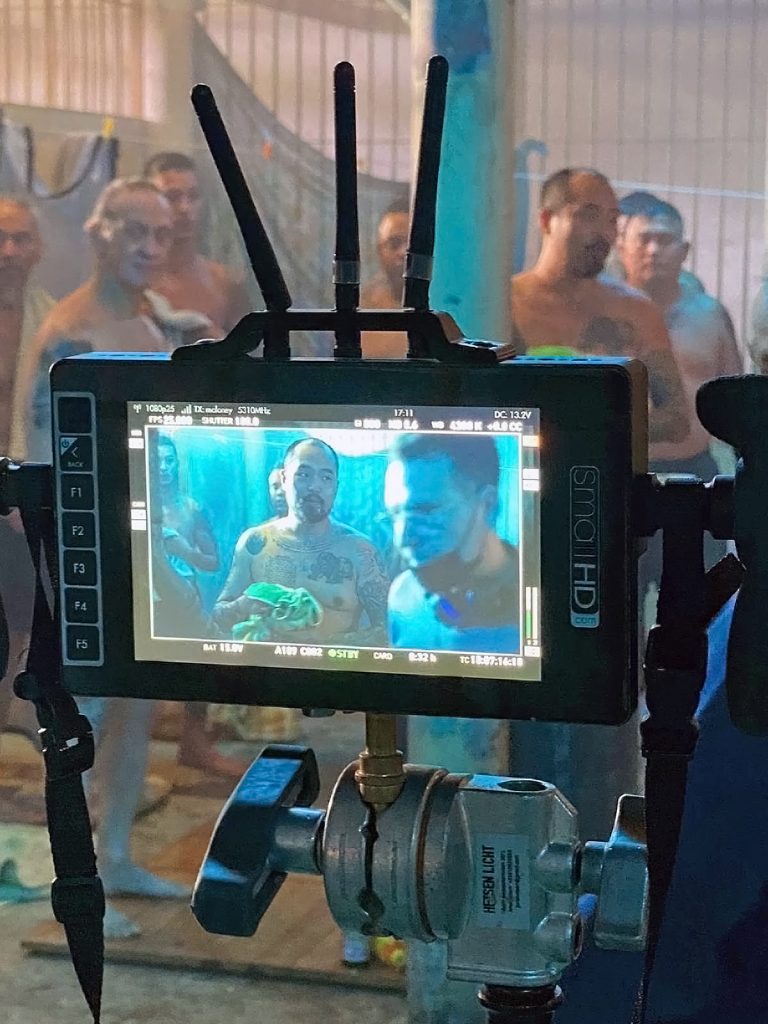 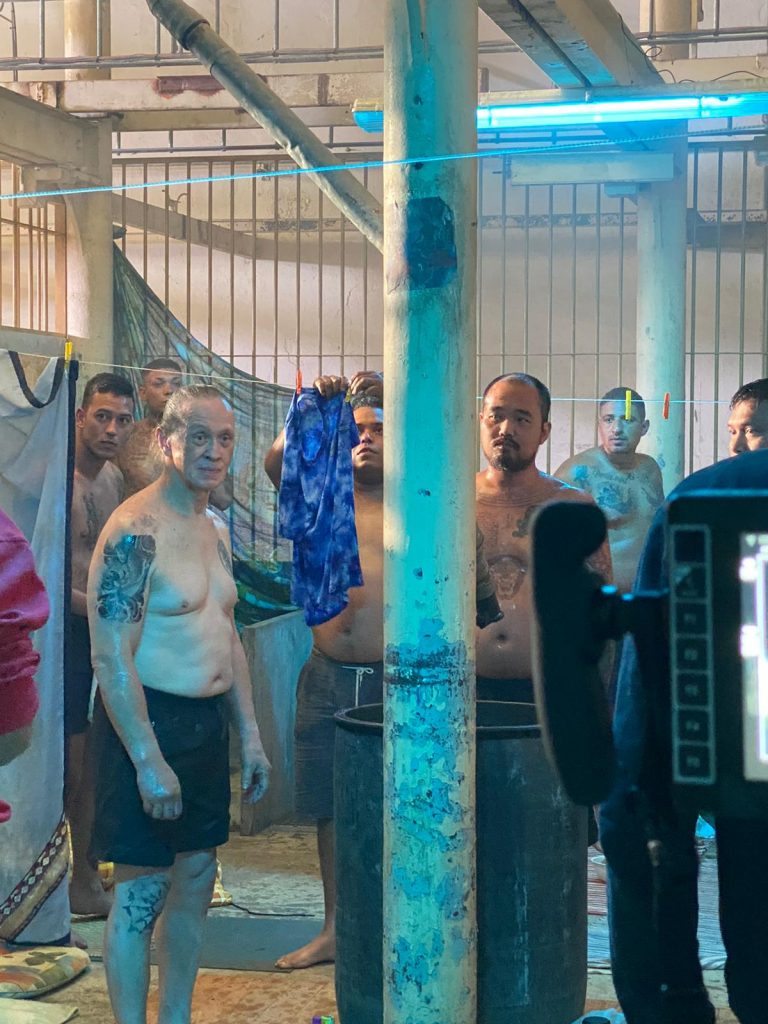 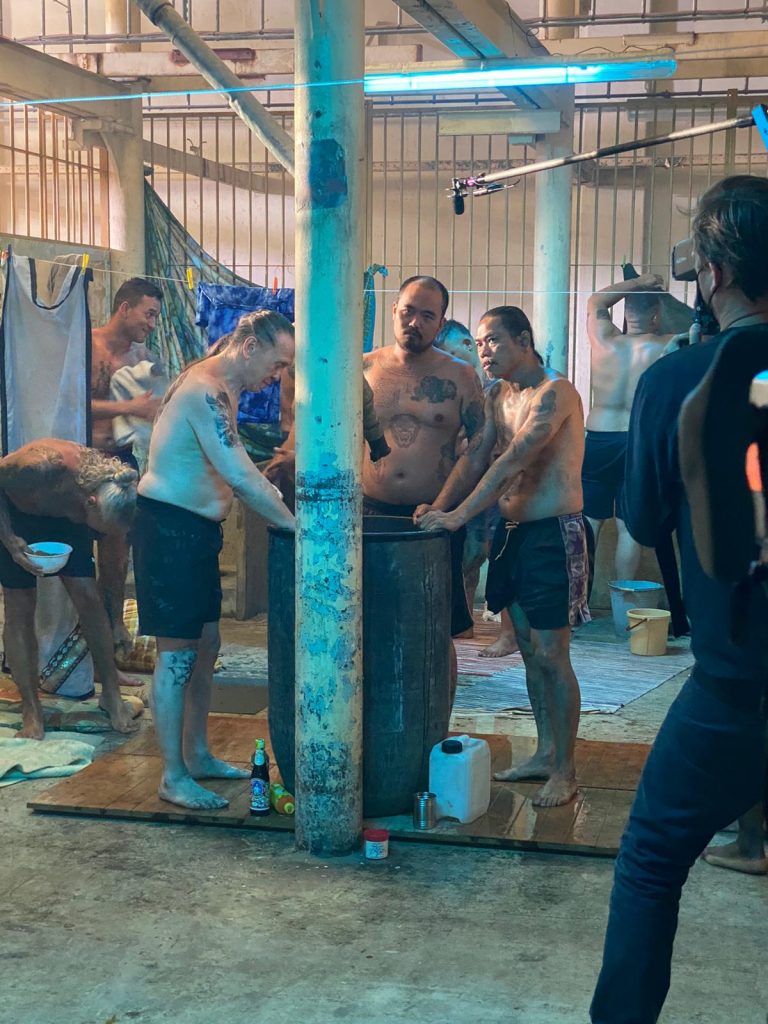 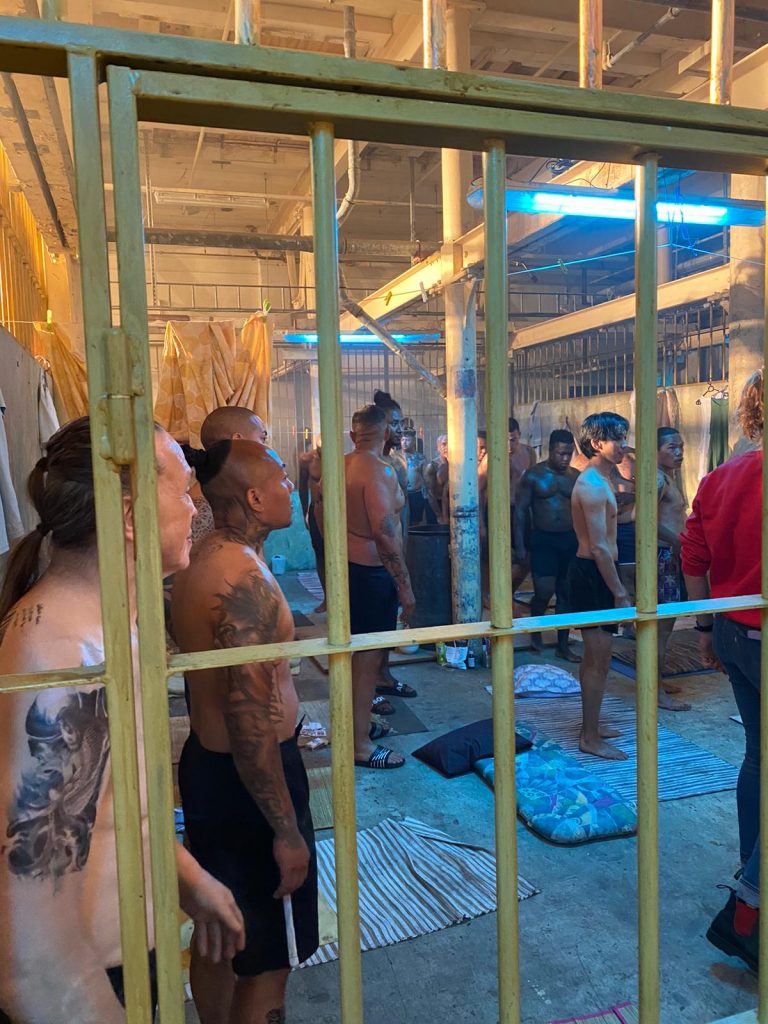 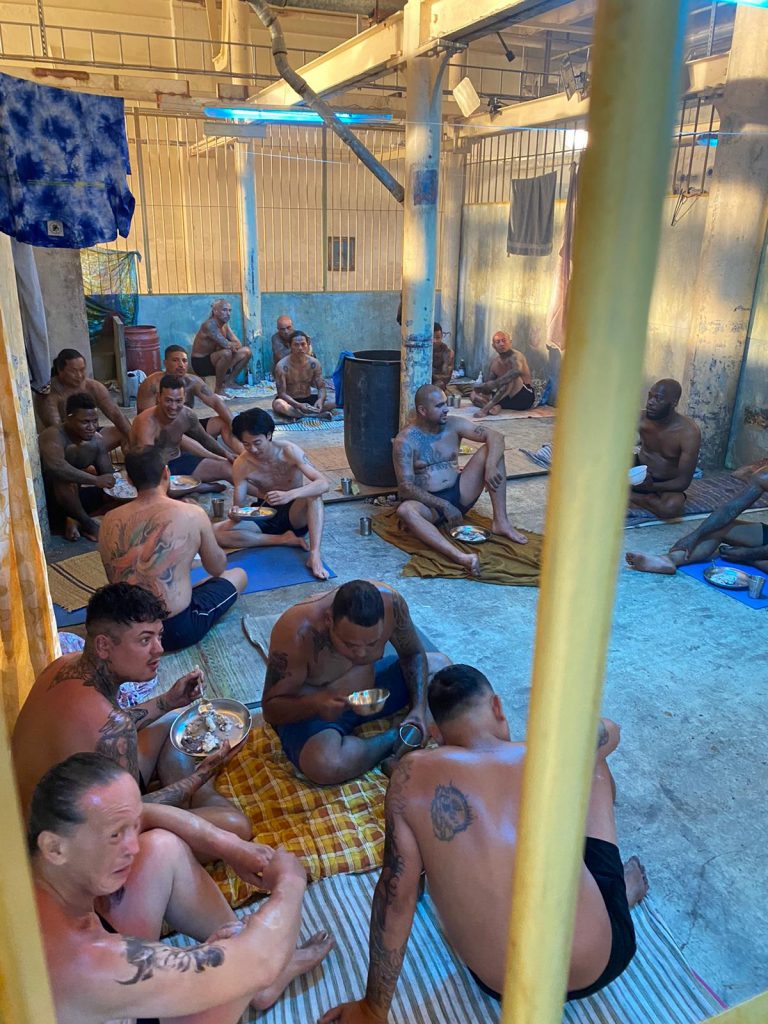 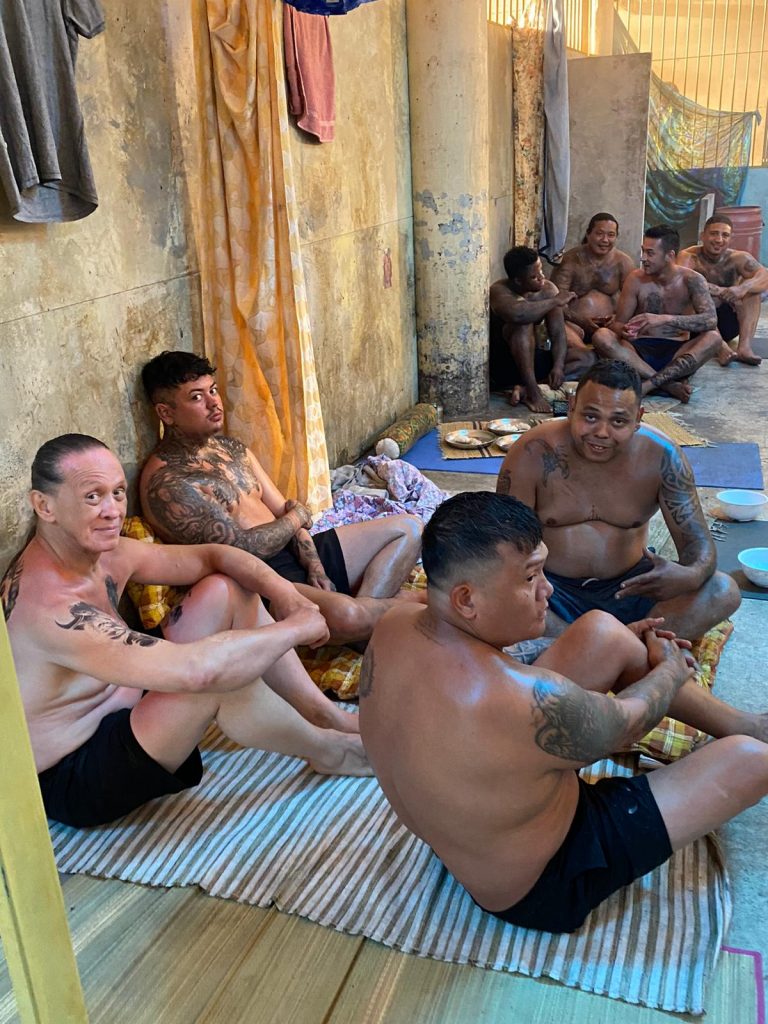 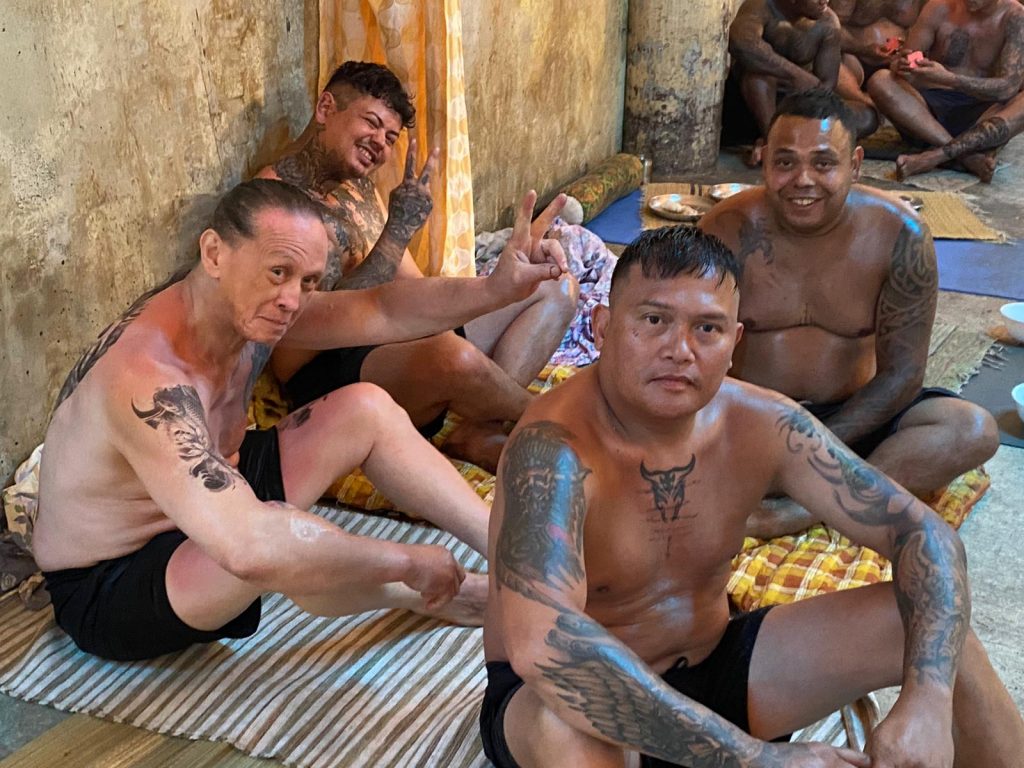 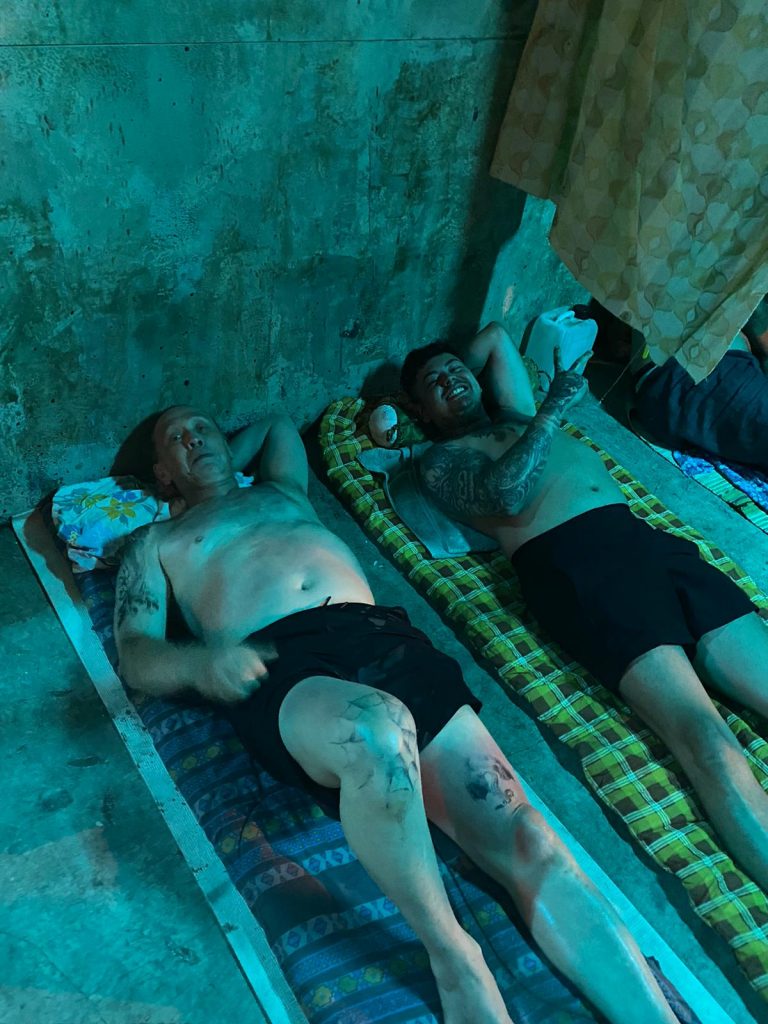 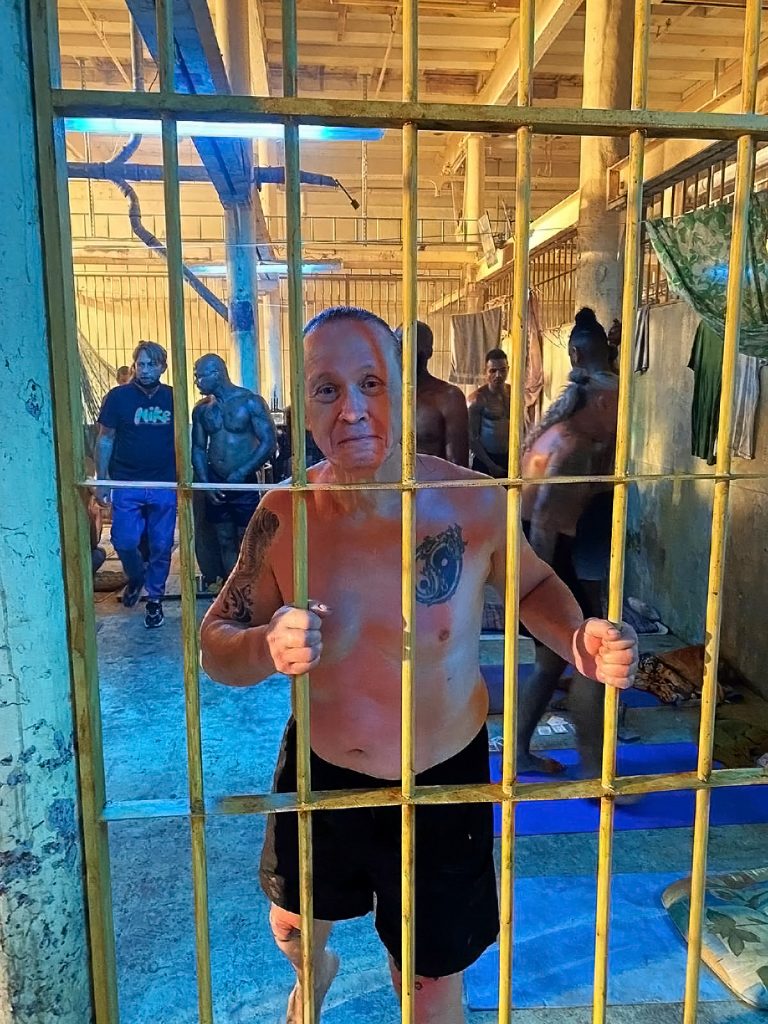 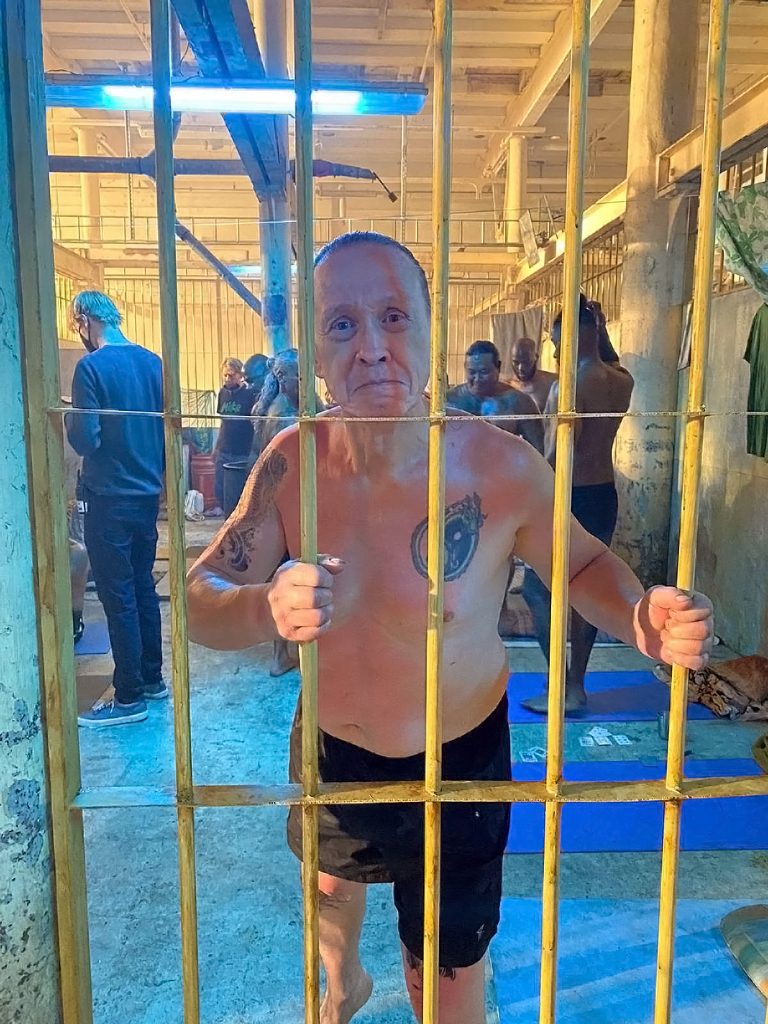 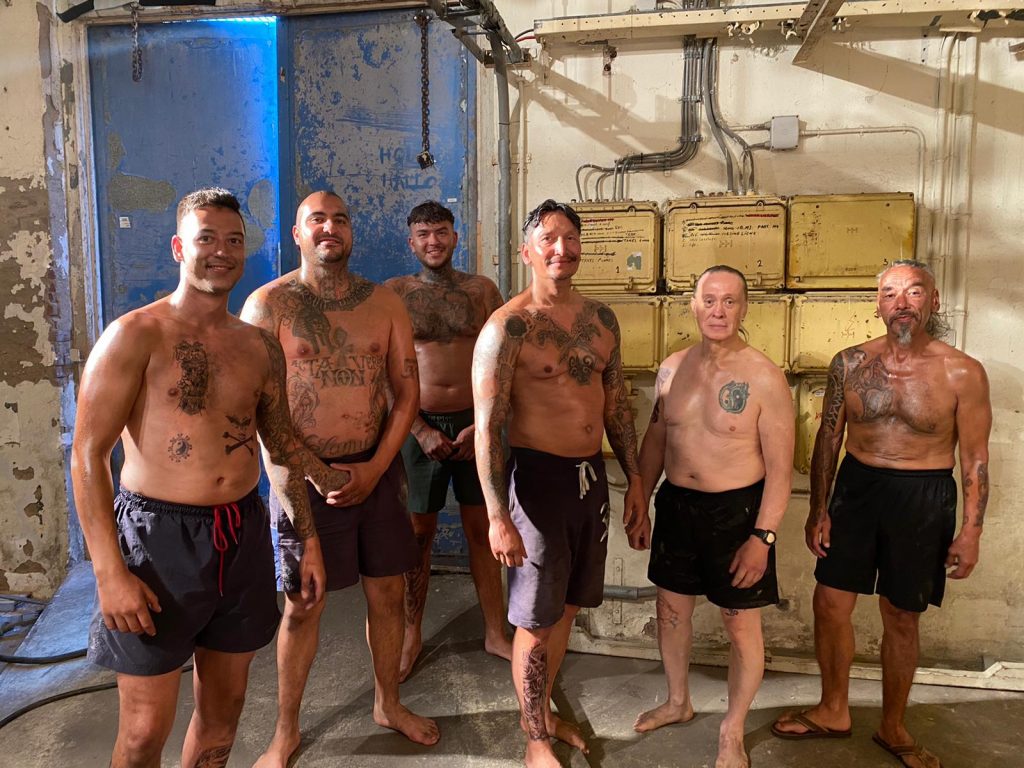 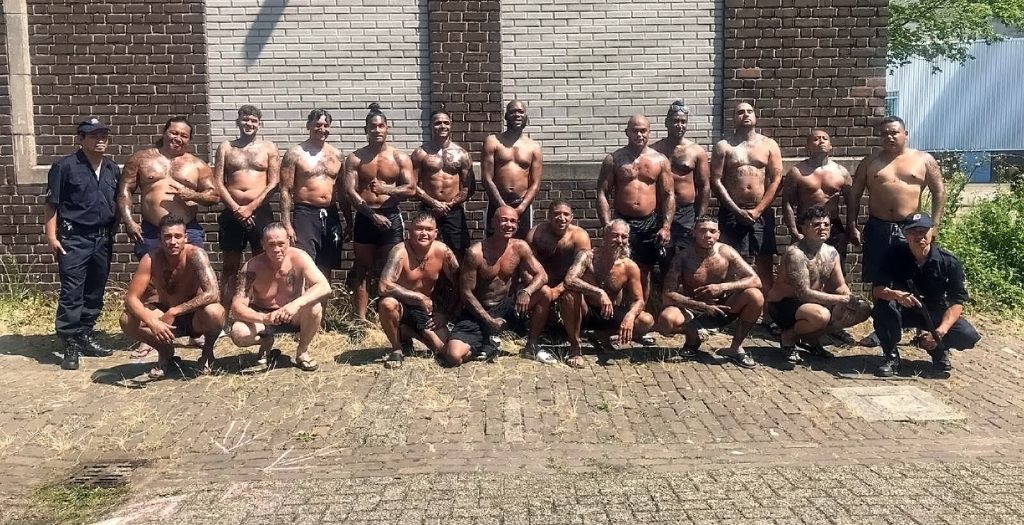 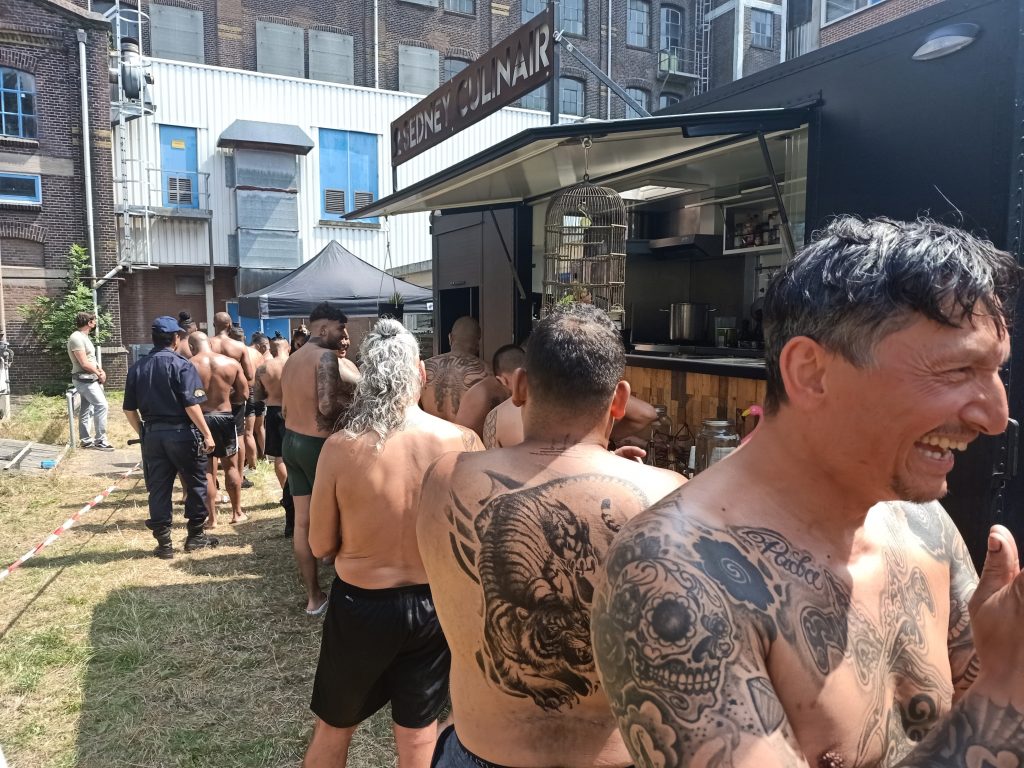 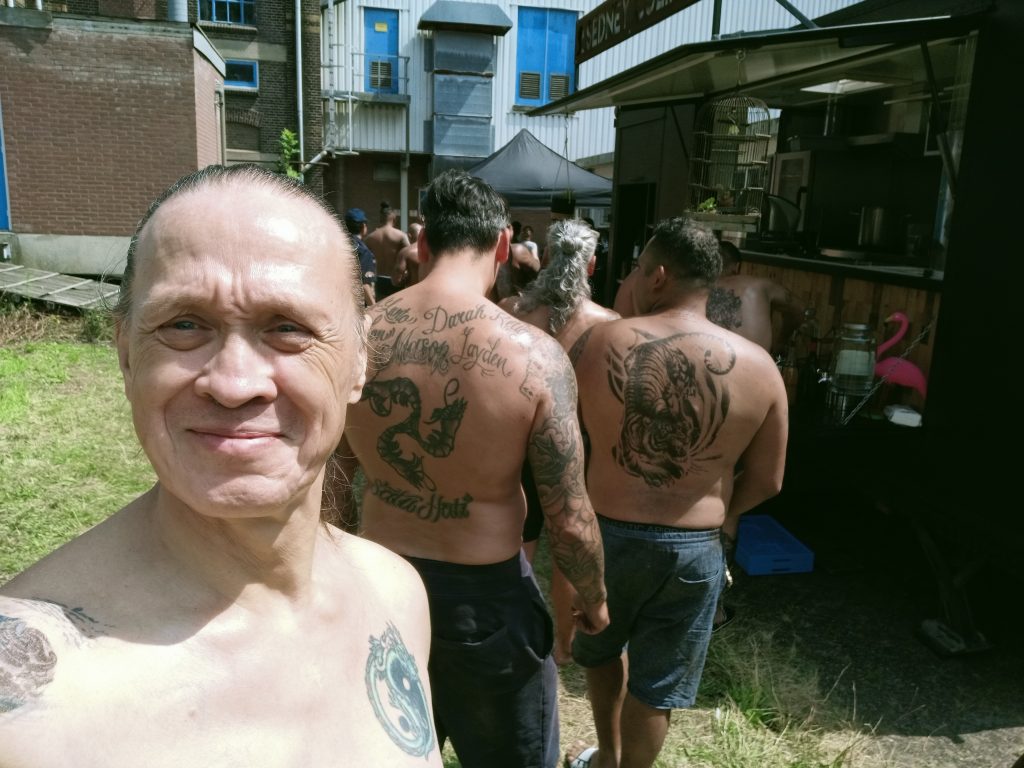 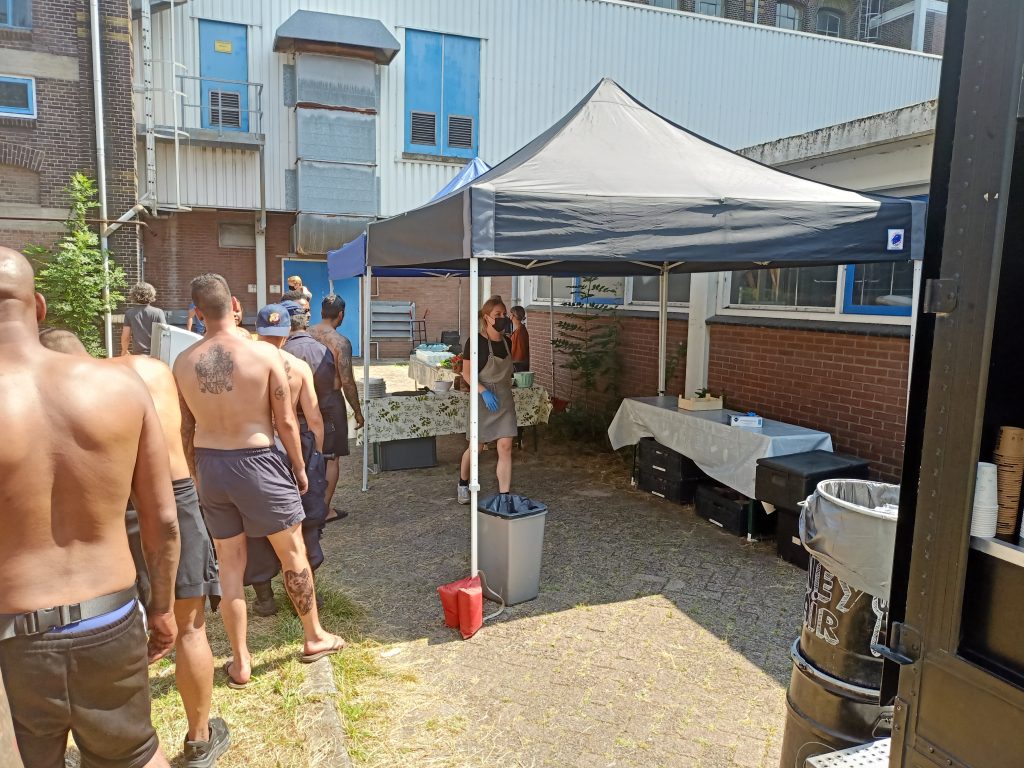 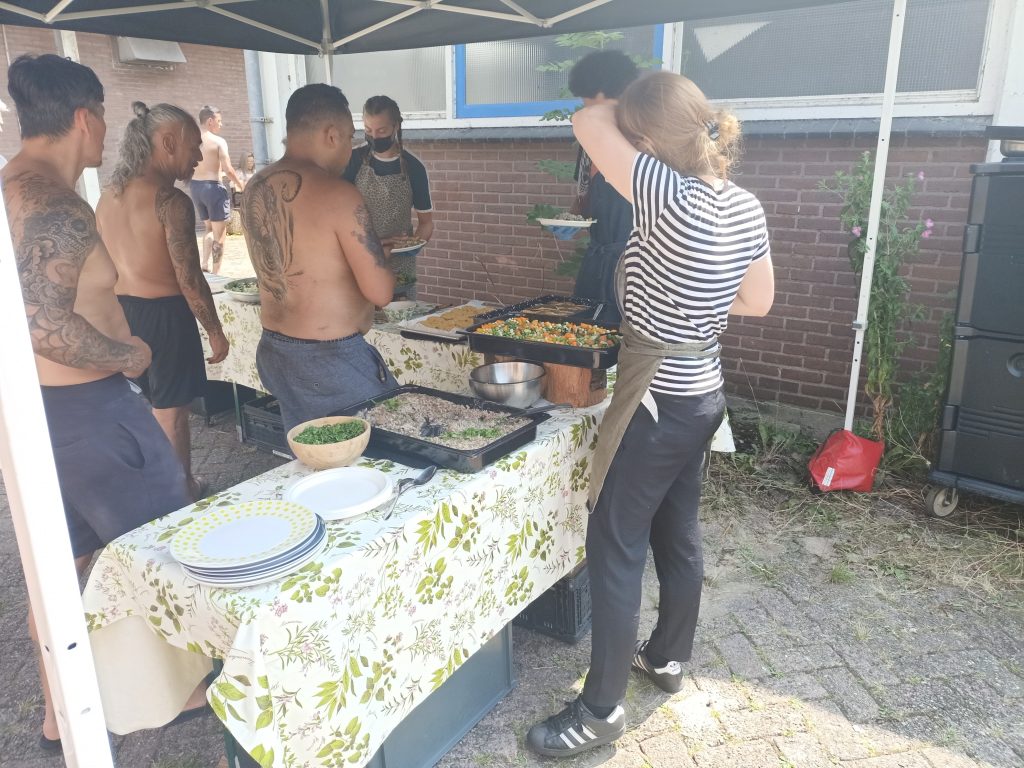 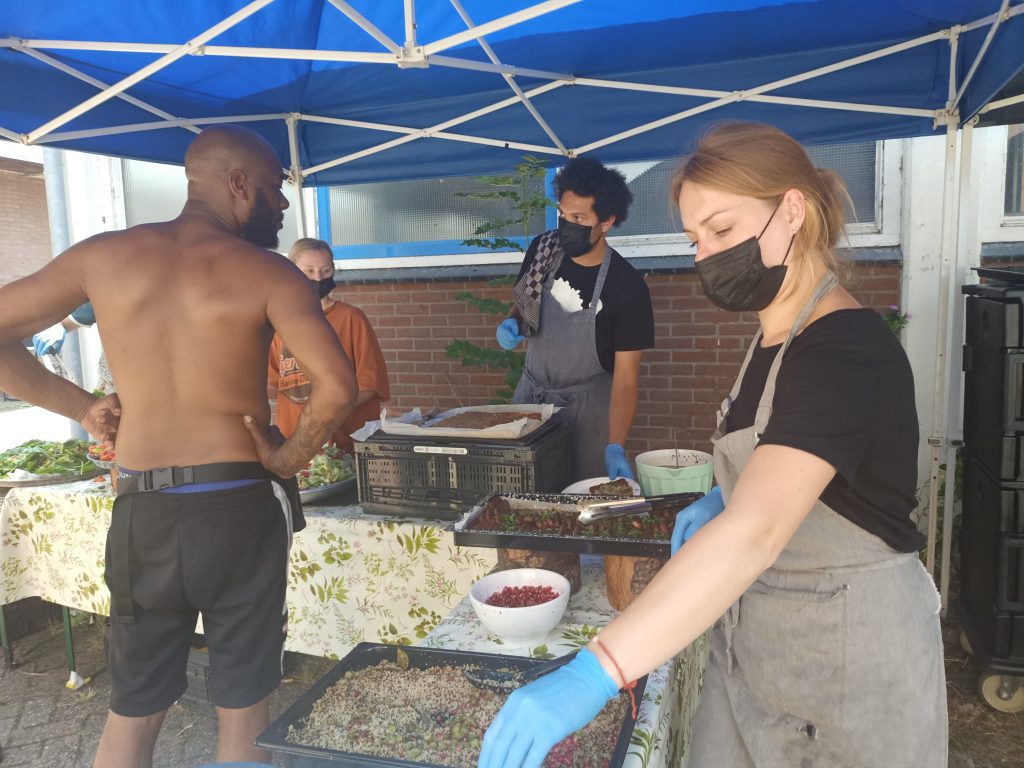 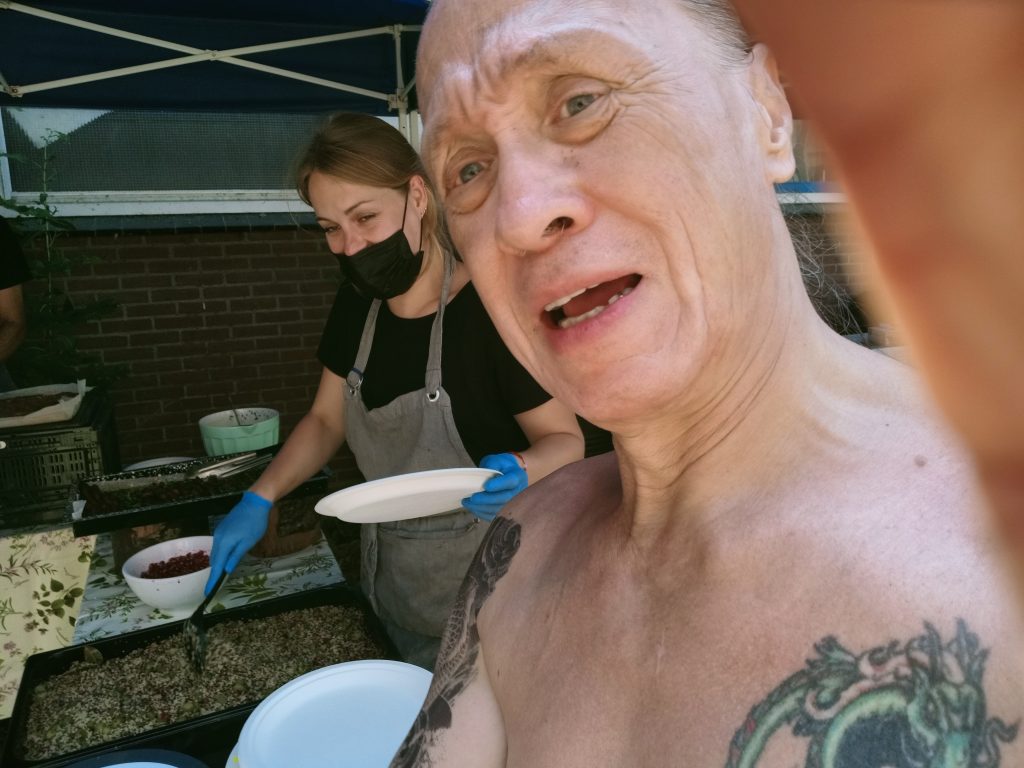 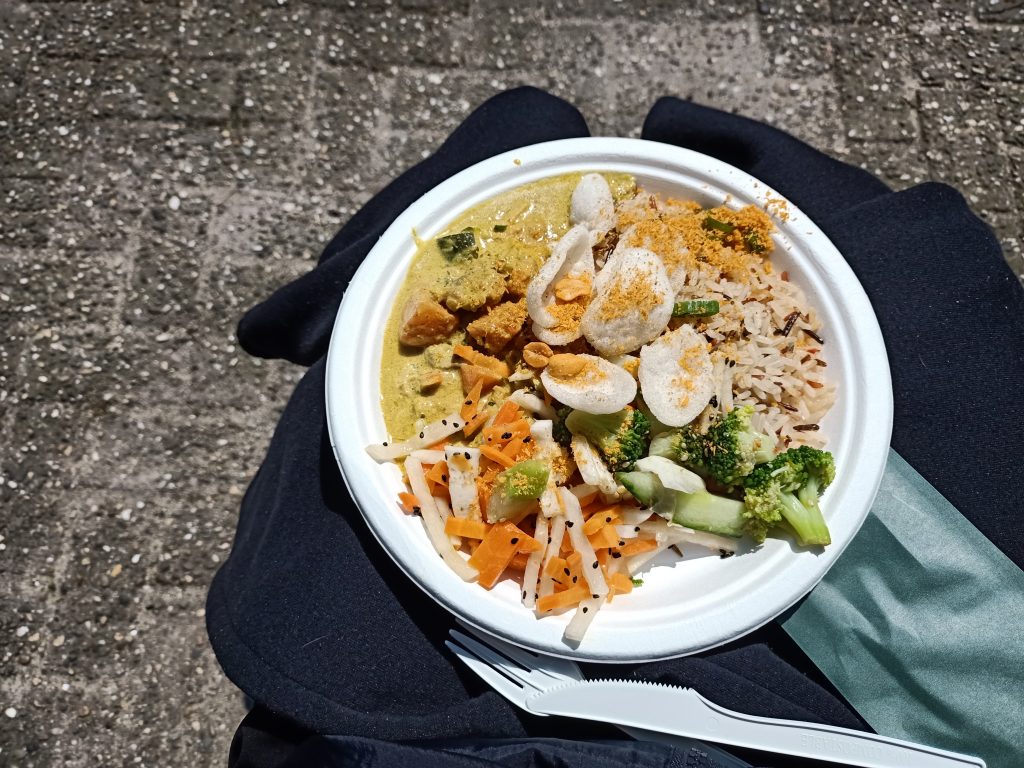 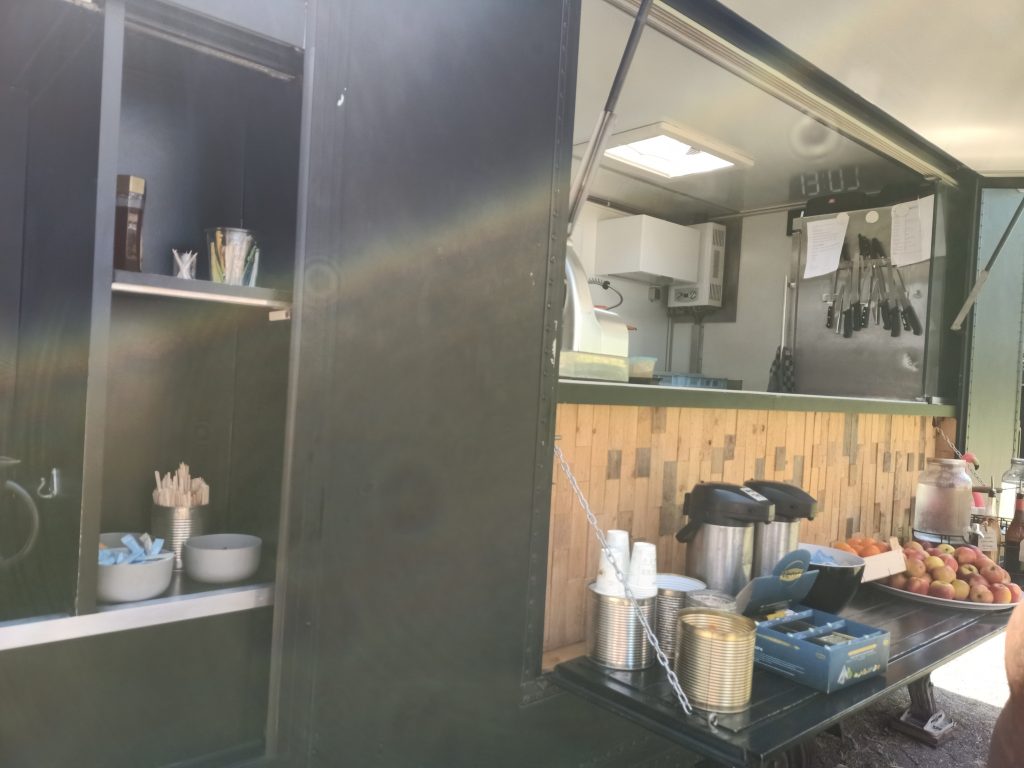