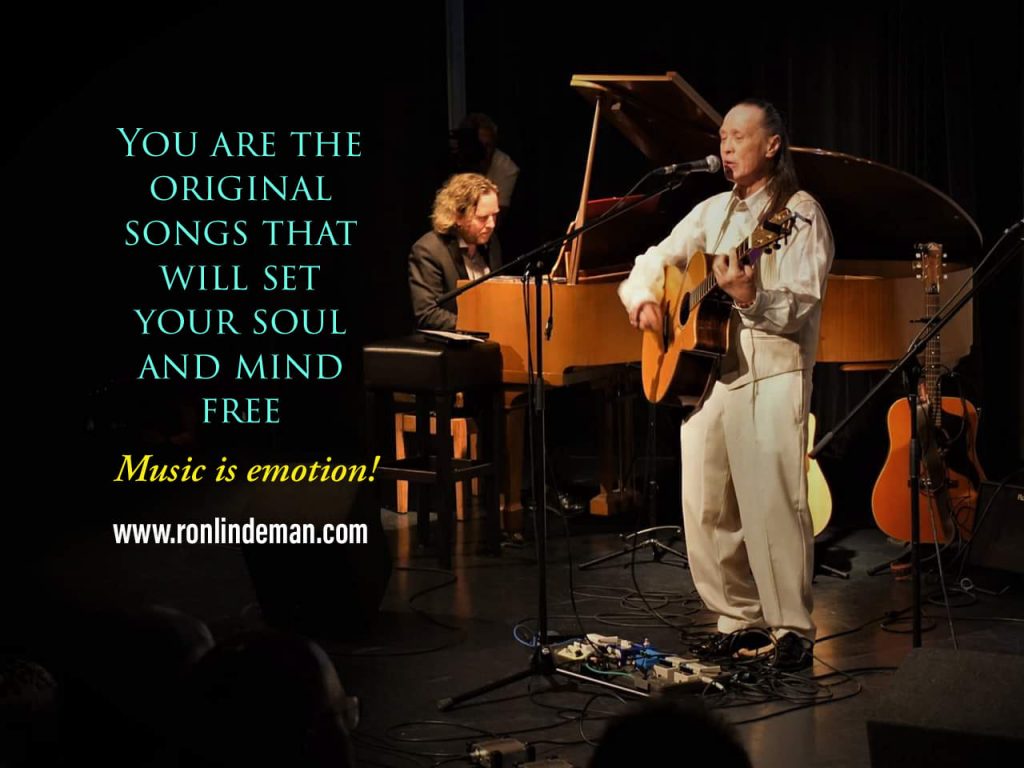 In a physical sense one might say it are the tones translated into specific soundwaves received by your auditory senses where they are translated into nerve-signals that are led to the parts of the human brain where hearing is situated.

There happens something in a neuro-chemical sense and one “hears” the music.

But beyond that it’s a purely subjective matter.

In our awareness and consciousness it goes far beyond an abstract explanation in terms of physics.

I mean we are all different types of human beings living in different parts of the world growing up in different cultural settings and backgrounds.

Different scales can create pieces of music that can sound totally different from what you would appreciate and like.

That doesn’t mean that the types of music you don’t like to listen to are not really music.

It’s just that you’re brain, for whatever reason, is not programmed to like other types of music.

The monotonous continuous and repeating sounds produced by a didgeridoo can sound boring  to a person after a while whilst others can listen for hours to it.

It’s maybe a matter of how you are conditioned or maybe it’s just that unexplainable personal taste.

So what is music?

In any case a means to express your emotions.

In any case something depending on everybody’s own personal preferences.

We all like different types or styles of music.

There’s nothing wrong with that isn’t it?

Yet what I miss nowadays is the sense of respect one must have for the music or musical taste of other people.

What I also see and notice is that there are millions of young and older people who all think that there own music is the best music.

And that they are the best.

What I miss are the words of respect that gives another musician a mental uplift .

I seldom see  musicians compliment other musicians at least not in pop music.

On the contrary, most of the time musicians talk bad about colleaques.

They smile in your face and behind your back they verbally tear you apart.

They denigrate the musical qualities of others.

It’s the same with people who only like there own type of music and denigrate the musical taste of others.

Just don’t do that!

And as for musicians.

There are good and bad musicians.

Nobody is the best in anything.

There are always people who are better than you are in whatever you’re doing.

You can excel in something but that’s all it is.

Thinking of yourself as being the best in the world is an illusion.

Looking down upon others is bad.

A beginner can only practice to become better.

An excellent player can only work to become a master.

A master will never look down upon lesser gifted musicians.

If he does he is not a good person.

There are those who have to study hard to be able to play a specific music piece or song or melody or whatever.

And there are those who play by ear and only have to listen briefly and then are able to play it flawlessly .

To be able to do that one must know where the specific notes are to be found on your specific instrument.

You must be able to translate that what you hear into a certain fingerposition on the fretboard of your guitar or on the keys of your piano and form chords and melodies equal to what you hear.

There are those who must study and play from a musical score.

And there are those who don’t really need to do so.

It depends how difficult the piece is and it depends on the musical abilities and technical playing capabilities of a musician.

But then again Jimi Hendrix was a master on the electric guitar and he couldn’t read a score.

The same counts for Phil Collins and the Rosenberg Trio.

That’s nice is it; if you can do that.

Moreover they are world famous musicians in their own musical styles.

You don’t become world famous if millions of people from all over the world don’t like and appreciate your music.

Most classical musicians must study  complex music pieces before they can play them by heart.

What matters is how you play whatever you play.

What matters is the result.

Again that might be subject to anybody’s own musical taste and preference.

But nevertheless: if something, whether simple or complex, sounds beautiful, it must be played well.

And that’s another thing I wish to mention and stress: why don’t we all get back to the basics of what music should be and that’s nice and beautiful!

It’s not an intellectual endeavour or a quasi-athletic exercise.

Be open to the emotional content and messages hidden in the beauty of a nice song, melody or music piece.

Just listen, sigh and whisper: that was beautiful. 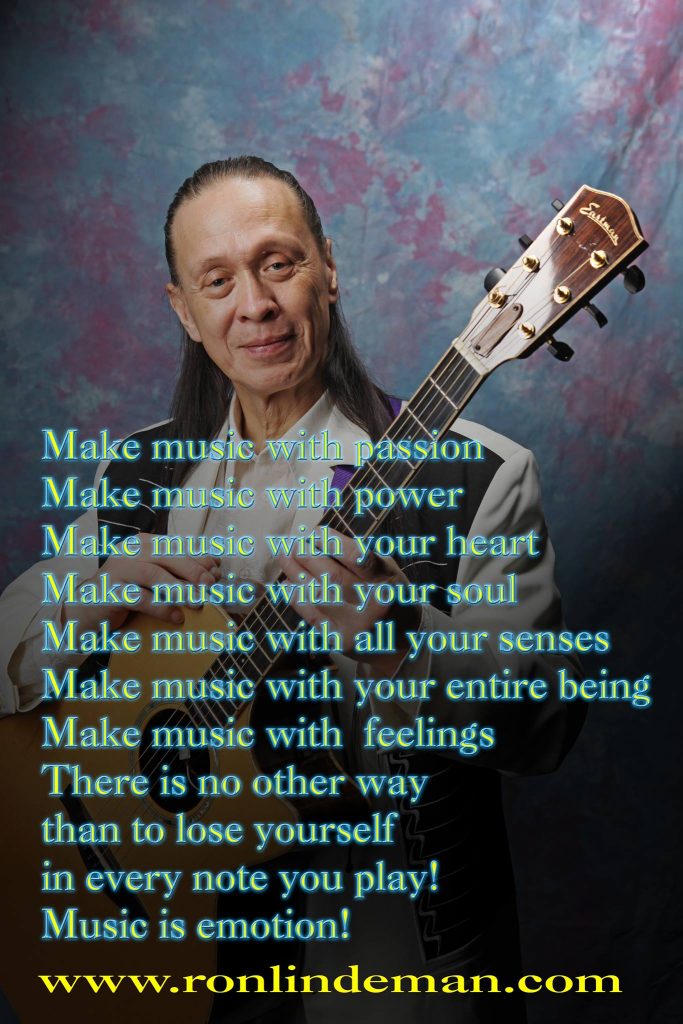